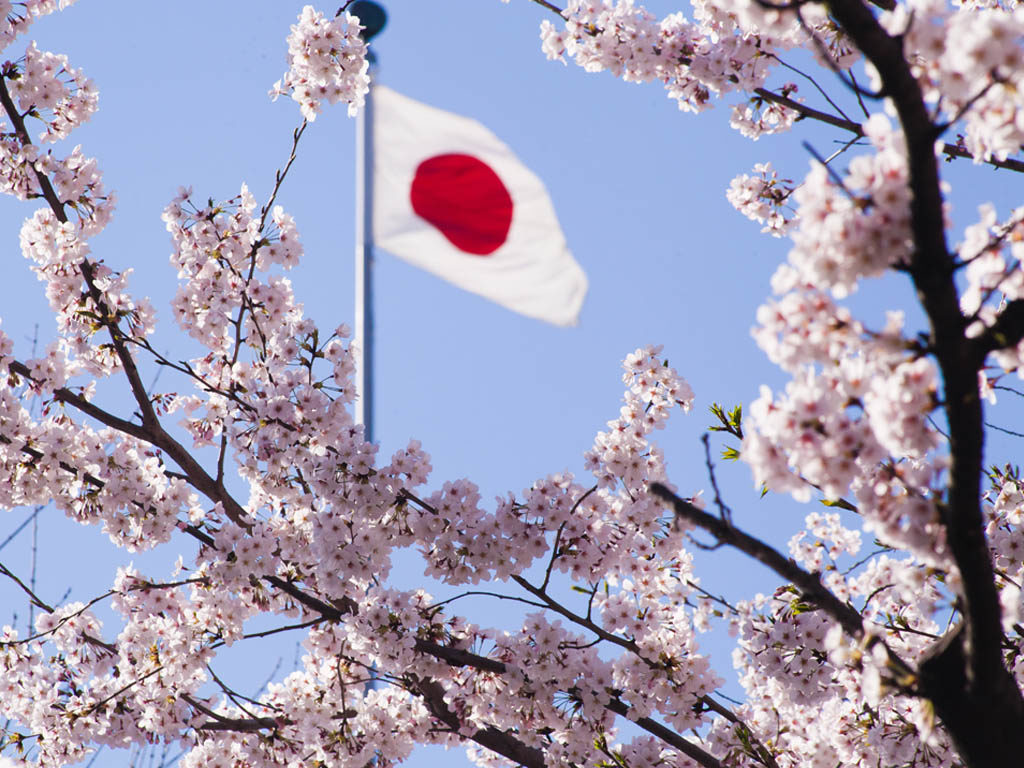 Japan and its various private sector firms are committing $10 billion to global LNG infrastructure projects, doubling a previous $10-billion commitment made 2 years ago to strengthen its energy supply chains.

Speaking at the LNG Producer-Consumer Conference in Tokyo on 26 September, Japan Minister of Economy, Trade, and Industry Isshu Sugawara said the investment will improve energy security in the region by financing and building in the LNG sector.

The $10 billion include public-sector financing from the Japan Bank for International Cooperation (JBIC), as well as the state-owned Japan Oil, Gas and Metals National Corp., and commercial groups such as trading houses and banks. The state-owned Nippon Export and Investment Insurance will offer full coverage for LNG-related financing.

Wood Mackenzie research director Nicholas Browne said the investment should help boost the LNG market in Asia, and that it marks a shift in priorities from Japan. The previous $10-billion spending plan was largely used to encourage new supply sources, such as the Arctic 2 and Mozambique LNG projects. Japanese trading house Mitsubishi holds and ownership stake in LNG Canada. This plan will focus on developing infrastructure mainly in new and developing markets on the Indian subcontinent and Southeast Asia.

Browne said it also furthers Japan’s desire for increased energy flexibility, which it had begun realizing through policy measures like the removal of destination clauses as well as joint procurement, increased transparency, and the development of LNG hubs.

“Given the challenging credit rating of many of these markets, having this financing underwritten should reduce the financing costs and help LNG compete with other fuels like coal. For Japan, it serves the purpose of growing the global Asian LNG market, and improving liquidity and flexibility. Meanwhile, Japanese companies may also be beneficiaries given their strength in regasification terminal development,” Browne said.

Sugawara said Japan plans to train 500 experts in LNG technology as part of the spending plan, doubling the total committed from its 2017 plan.

Two months ago, Japan imported its first cargo of LNG from China, 70,560 tonnes shipped from the CNOOC-owned Hainan LNG terminal near Nagoya.