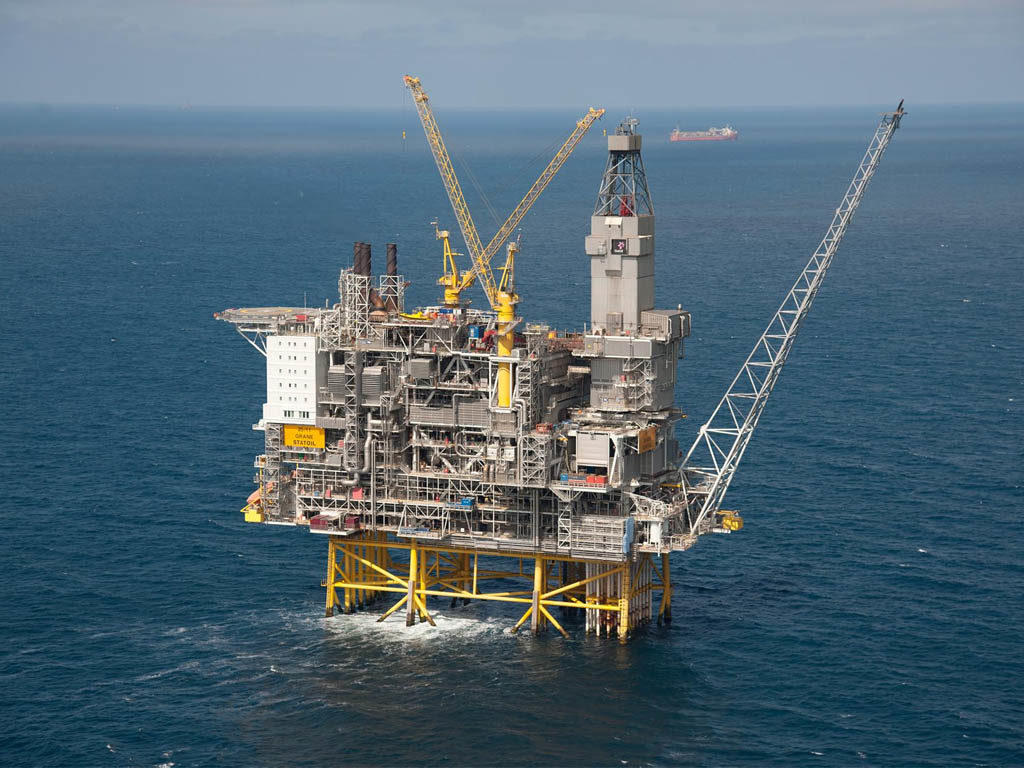 Norwegian Petroleum
The Grane field (pictured) is one of 20 producing fields in which Var Energi acquired an ownership stake from its $4.5-billion transaction for ExxonMobil’s Norwegian assets.

With its $4.5-billion acquisition of ExxonMobil’s Norwegian assets now official, Var Energi is poised to become the second-largest producer in Norway behind Equinor. In the outline of its plan for those assets, the E&P independent made clear its hope that the move will jumpstart the push to a stronger portfolio.

“This is a major milestone in the short history of Var Energi and a proof of our commitment to further develop the NCS,” Var Energi Chief Executive Kristin Kragseth said in a statement. “In delivering on our ambitious growth plans, we will not only be a major force on the shelf, we are also creating major opportunities for Norwegian suppliers in the years to come.”

The transaction includes ownership interests in more than 20 producing fields with a combined production of approximately 150,000 BOPD in 2019. Equinor operates most of these fields, including Grane, Snorre, Ormen Lange, Statfjord, and Fram. The acquisition will give Var Energi total reserves and resources of approximately 1,900 million BOE, total production around 300,000 BOE/D, and targeted output of more than 350,000 BOE/D by 2023.

Wood Mackenzie said that the ExxonMobil sale is Norway’s biggest deal since the Statoil-Norsk Hydro merger in 2006. Neivan Boroujerdi, principal North Sea analyst at Wood Mackenzie, said ExxonMobil achieved an “attractive” exit price for the assets, and that the sale reaffirms Norway’s position as one of the more competitive mergers and acquisitions markets in the world.

Rystad Energy said in June that ExxonMobil’s decision to put its Norwegian assets on the market was part of a gradual decline in its Norwegian activity. In 2017, the company sold its ownership stakes in its remaining operated fields (Balder, Jotun, Ringhorne, and Ringhorne East) to Point Resources.

“ExxonMobil’s asset sales program has been slow to get moving, but this will help get the campaign into full swing,” Boroujerdi said. “The attractive exit price will have been too good an opportunity to pass by.”

The majority of the 50 employees working on the acquired assets will work for Var Energi.