Qatar Petroleum Takes Over Pair of Offshore Fields from Oxy 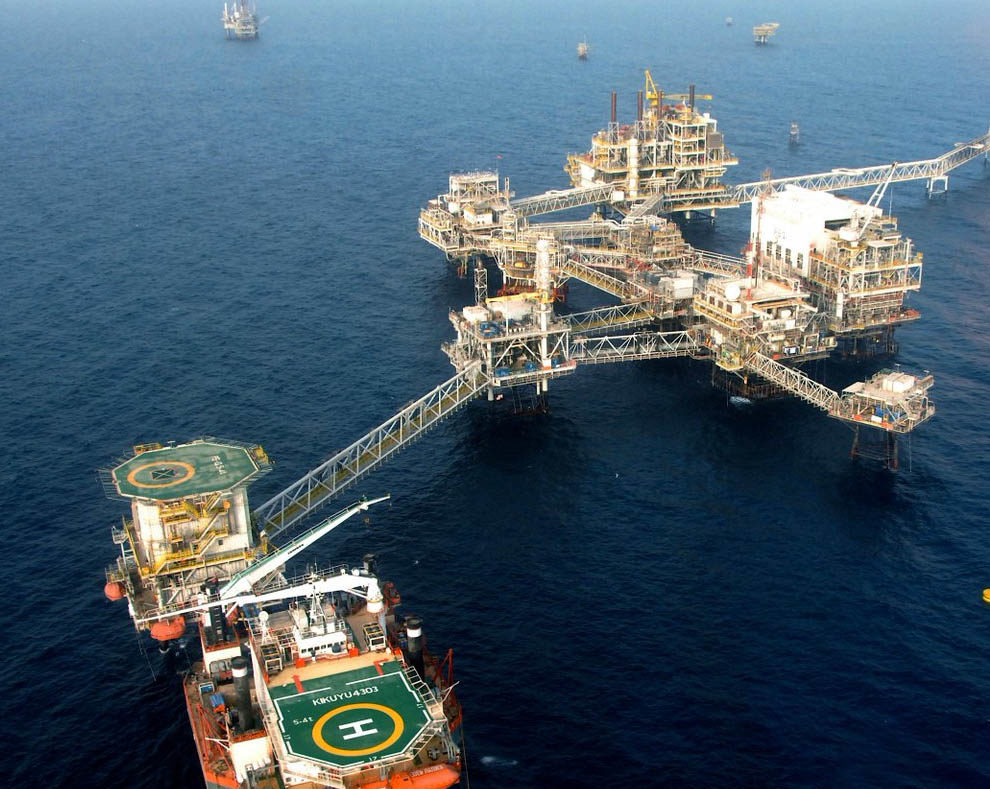 Located 85 km off the eastern coast of Doha, ISND is in its fifth phase of development (ISND-5). The project is designed to maintain the field’s production at 100,000 BOPD. Phase 5 includes the drilling of more than 200 additional production, water injection, and water source wells, plus the installation of associated facilities to support them. These facilities include minimum facilities platforms, wellhead jackets, fluid processing equipment, and pipeline debottlenecking and water source projects.

Qatar Petroleum announced its plans to take over the fields last year. At the time, it said the move would help enhance its “ambitious” growth plans. In May, it began construction on the $10-billion Golden Pass LNG terminal in Texas, a project in which it holds a 70% ownership stake (ExxonMobil owns the other 30%).

Oxy is one of several operators selling assets in non-core positions to focus on US assets. It is the largest oil producer in the Permian Basin, and Permian acreage was a large driver of Oxy’s $55 billion acquisition of Anadarko two months ago—that deal increased the company’s daily production in the Permian by about 25%. Oxy also cited Anadarko’s assets in the US Gulf of Mexico as an important investment, but the company has not operated there in more than a decade and it is unclear whether those assets will be part of the divestitures.

In announcing the Qatar lease loss last year, Oxy said the field needed significant infrastructural investment, and that its annual free cash flow would drop 77% by 2023, to an average of around $70 million.

The Anadarko acquisition added around $40 billion in debt to Oxy’s ledgers, and Morgan Stanley reported in June that the company is targeting between $10 and $15 billion in asset sales over the next 12–24 months. An $8.8-billion sale of Anadarko’s assets in Africa—including a major LNG project in Mozambique—closed on 30 September.