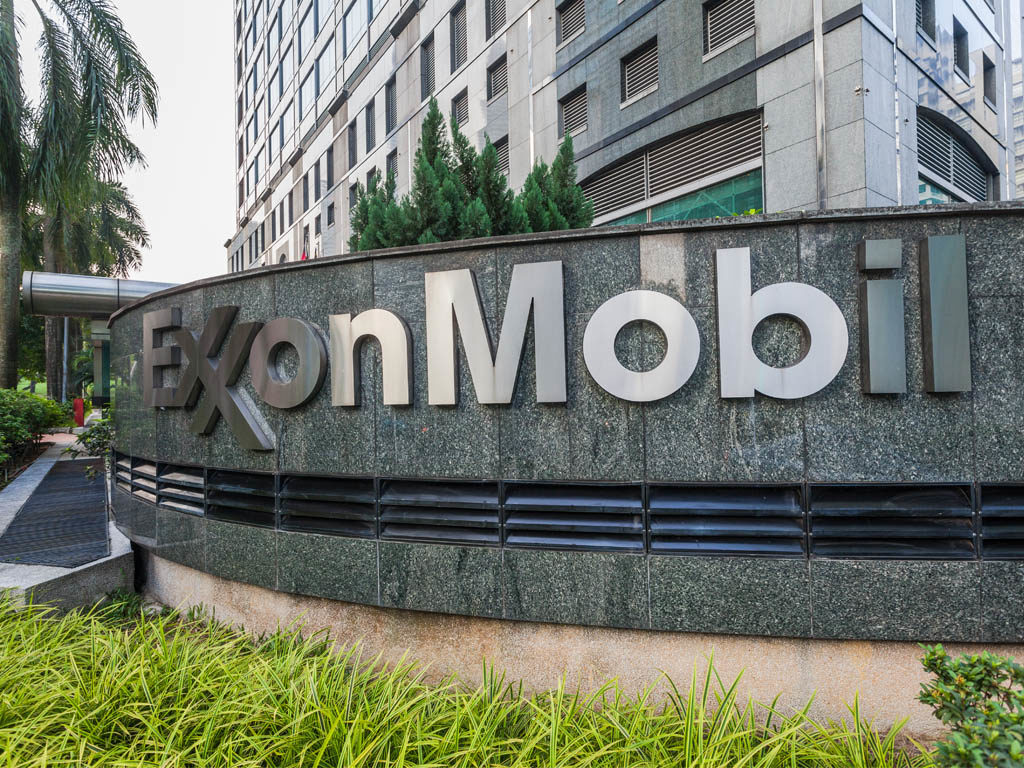 ExxonMobil is considering a sale of its Malaysian upstream offshore assets. Bloomberg reported that the major is said to be working with advisers on a potential sale, which could raise between $2 billion and $3 billion.

The report comes a month after Exxon sold its remaining Norwegian portfolio to Var Energi for $4.5 billion, and 3 weeks after news broke of the company’s intention to sell its 50% stake in the Gippsland Basin development in Australia’s Bass Strait, which could net $3 billion. ExxonMobil is looking to divest about $15 billion in nonstrategic assets by 2021.

The company operates under four production sharing contracts with Petronas, producing approximately one-fifth of the nation’s oil production and around half of natural gas supplies to Peninsular Malaysia.

“The growth potential of PNG and long-term, high-margin cash flow from Gorgon LNG will form the backbone of ExxonMobil’s Asia Pacific portfolio for the next decade,” Harwood said. “Disposing some or all the assets we have highlighted would allow the major to refocus on more material growth opportunities in the region and elsewhere in the global portfolio.”

The biggest challenge ExxonMobil will face in divesting is finding buyers. Harwood said there is no shortage of supply for potential buyers as the majors have more than $70 billion of assets up for sale. In addition, recent M&A activity in Asia Pacific has been dominated by a handful of regional national oil companies like PTTEP, and local players like Medco Energi and Santos. Whether those companies have enough money to support further acquisition ambitions remains to be seen.

“After several aborted efforts in recent years, perhaps private equity will now sense a value opportunity and make a meaningful dive into the upstream market in Asia,” Harwood said.