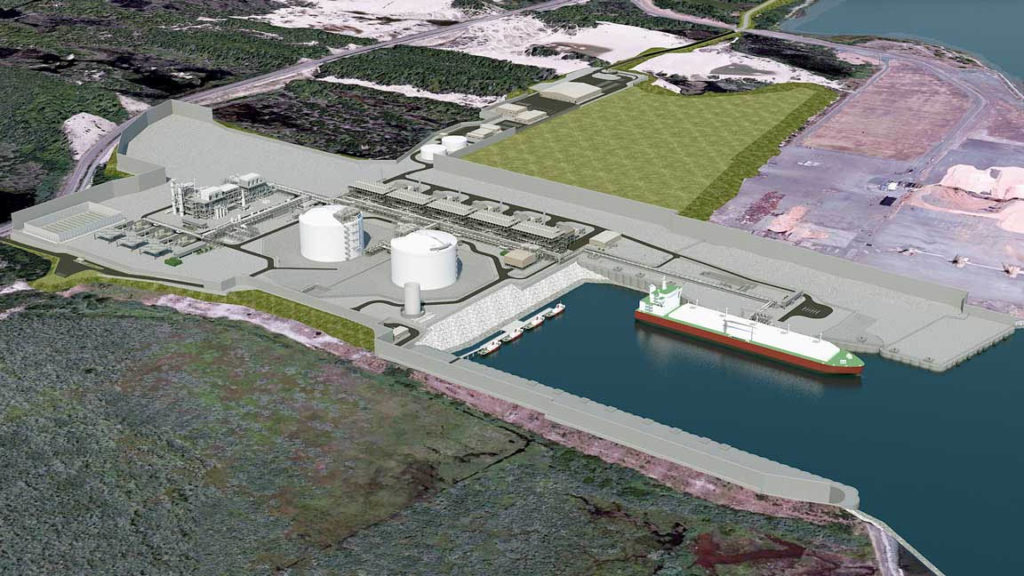 The US Federal Energy Regulatory Commission (FERC) has pushed back the scheduled date for completion of the environmental impact statement (EIS) on the Jordan Cove LNG project in Oregon. FERC will now issue the final EIS on 15 November, more than a month later than its original 11 October target date. The final order date has also been delayed from 9 January 2020 to 13 February.

The US Forest Service, which is working with FERC to prepare the EIS, only recently received critical information needed to complete its land and resource management plan amendments. The agency said it needs more time to incorporate this new information into the final EIS.

Located at the Port of Coos Bay, approximately 110 mi southwest of Eugene, the proposed $10-billion export terminal has a planned capacity of 7.8 mtpa. The design also includes a 229-mi, 36-in. diameter pipeline from the facility to Malin, a city in Klamath County near the border between Oregon and California.

Back in May, Pembina, the Canadian energy infrastructure company behind the Jordan Cove project, pushed its expected startup date to 2025. This was done in part to allow US federal and Oregon state regulatory processes to catch up with other project work streams. That same month, the Oregon Department of Environmental Quality denied a water quality certification for the export terminal, stating that it did not have a “reasonable assurance” that the project’s construction would comply with the state’s water quality standards.

At the time, Pembina said it had approved incremental funding of approximately $50 to support remaining critical regulatory and permitting work streams for the rest of 2019, but it would limit pre-FID capital investment on activities not related to permitting.

The suspension affected the project’s construction schedule, pushing back first gas from its expected date of 2024. Pembina said it expected non-permitting activities to resume in early 2020 given the anticipated regulatory timeline.

Pembina secured 100% ownership of the Jordan Cove project following its 2017 acquisition of Veresen.