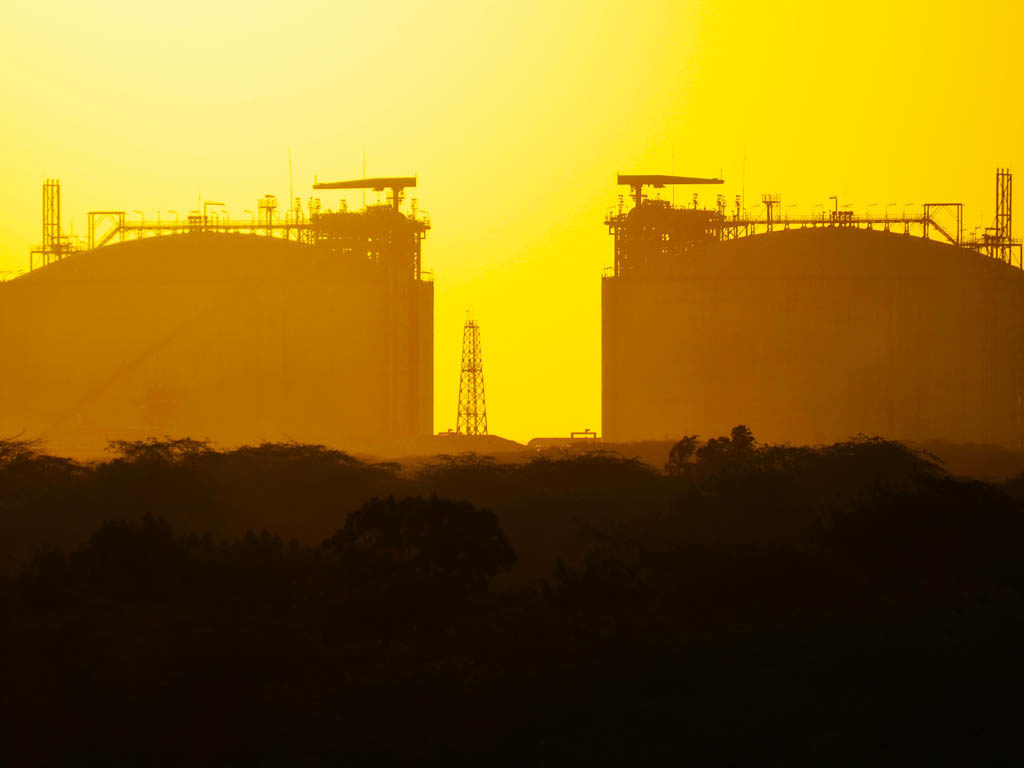 Total has agreed to increase its stake in Adani Group, a move that expands its partnership with the largest energy and infrastructure conglomerate in India. Financial terms of the deal were not announced, but Bloomberg said Total will purchase a 37.4% stake in Adani for $600 million. Total and Adani had previously announced last year that it would jointly develop energy offers to the Indian market.

The partnership includes two LNG terminals. Dhamra, a 12-mtpa terminal currently under construction at the Dhamra Port on India’s east coast, is expected to start operations by mid-2021. In addition to meeting Indian gas demand, Dhamra can supply Bangladesh 3–5 mtpa of LNG. The 5-mtpa Mundra LNG terminal will be developed in Gujarat on India’s west coast. Construction was completed in mid-2018, but commissioning has been delayed in part due to leasing and sub-commissioning issues between Adani and the Gujarat State Petroleum Corporation (GSPC), which owns 50% of the project.

Total said it sees the Indian natural gas market as a market ripe for substantial growth. While it only makes up less than 6% of the country’s energy demand, India has set a target of increasing that figure to 15% by 2030. Adani Gas aims to expand its distribution of gas over the next 10 years through its 38 concessions, which cover 7.5% of the Indian population.

Wood Mackenzie said that, while a jump to 15% seems unlikely, gas demand is set to grow considerably in India. it forecasts LNG demand in India to double from around 37 Bcm (1.3 Tcf) in 2018 to 75 bcm (2.7 Tcf) by 2030, about 7% of the country’s energy mix. LNG will meet approximately 50% of this demand growth, which could provide a major opportunity for Total.

“The natural gas market in India will have a strong growth and is an attractive outlet,” Total chairman and CEO Patrick Pouyanné said in a statement. “Adani will bring its knowledge of the local market and its expertise in the infrastructure and energy sectors. This partnership with Adani is a cornerstone to our development strategy in this country.”

Wood Mackenzie research director Nicholas Browne said the development of Mundra and Dhamra will give Total market access for LNG, and Adani’s plans to expand its pipeline network will provide Total with a firm demand for gas.

Total has been aggressively growing its LNG portfolio in the last couple of years. It acquired Engie’s LNG assets in July 2018 for $1.5 billion, making the company the world’s second-largest player in the global LNG market. This past March, it acquired a direct 10% interest in Arctic LNG 2, a major project in Russia led by Novatek, a company in which Total already owned a 19.4% stake. Novatek sanctioned the project in early September. Later that month, it paid $3.9 billion for Anadarko’s 26.5% stake in Mozambique LNG.