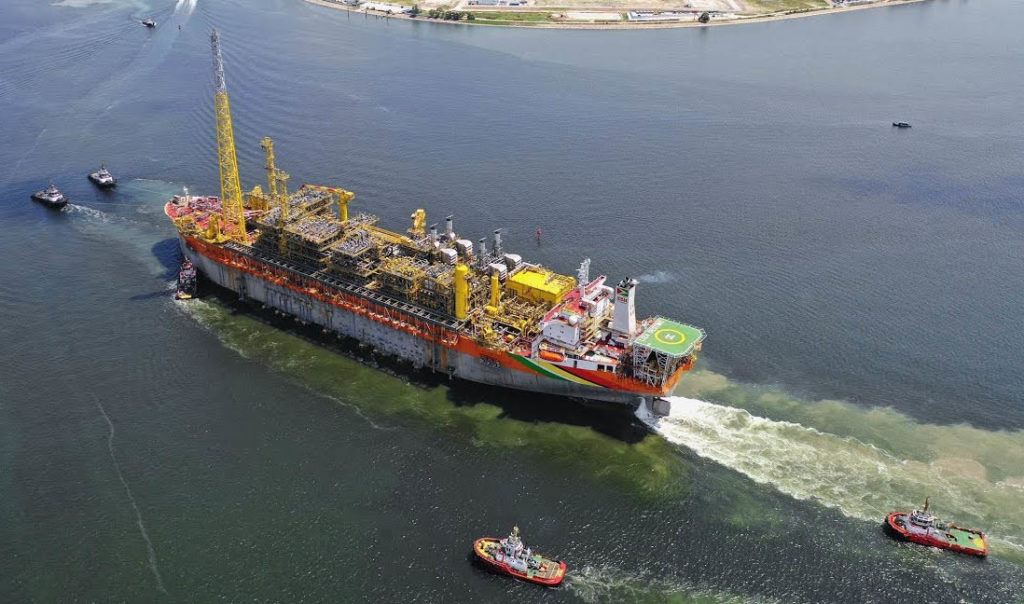 SBM Offshore announced it has completed the $1.14-billion financing of Liza Unity, the FPSO that will be used on the Liza Phase 2 development offshore Guyana.

A consortium of nine international banks secured the project’s financing. SBM Offshore said it expects to draw the loan in full, phased over the construction period of the FPSO.

The Liza Unity design is based on SBM Offshore’s Fast4Ward program that incorporates its new build, multi-purpose hulls with standardized topsides modules. The vessel will be designed to produce 220,000 BOPD, with associated gas treatment capacity of 400 MMcf/D and water injection capacity of 250,000 B/D. It will be spread moored in 1,600-m (5,249-ft) water depth and will be able to store around 2 million bbl of crude oil.

ExxonMobil awarded SBM Offshore with the contract to construct and install the vessel in May, after the completion of front-end engineering studies. SBM also supplied an FPSO (Liza Destiny) for Phase 1 of the Liza project. Liza Destiny arrived in Guyana on 30 August.

In additional news, Veolia Water Technologies received a multi-million dollar contract from SBM Offshore for the supply of a seawater treatment package for Liza Unity. The package, provided as two fully integrated process modules, incorporates a sulfate reduction nano-filtration membrane process to selectively remove barium and strontium from the injected seawater, preventing the formation of barium or strontium scale in the reservoir or production pipe intervals.