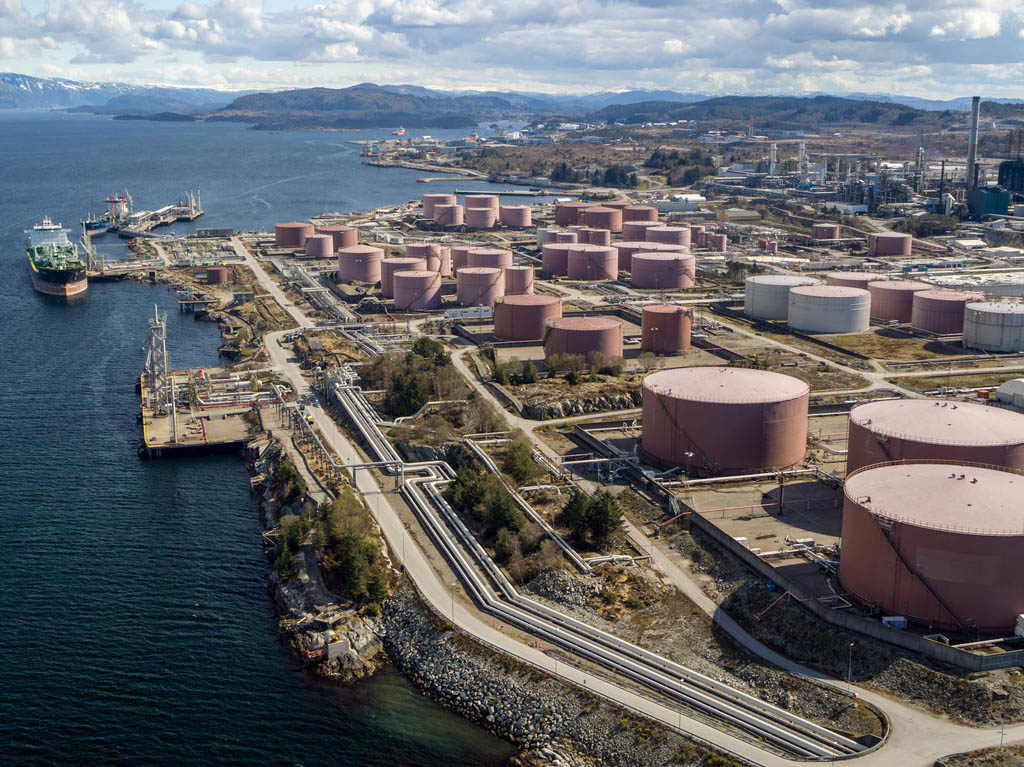 The first oil from the Johan Sverdrup field in the North Sea has arrived at the Mongstad plant, near the Norwegian city of Bergen, a couple of weeks after the field’s startup. Operator Equinor, said that first cargo is expected to leave for customers in Asia this week, with the 1 million bbl of oil carrying a market value of around $60 million.

Future cargoes are expected to contain between 600,000 and 2 million bbl. The Mongstad plant is expected to receive as much as 440,000 BOPD from Johan Sverdrup when the first development phase reaches peak production. When work on the second phase finishes in 2022, Mongstad will receive up to 660,000 BOPD.

Ireme Rummelhoff, executive vice president for marketing, midstream, and processing at Equinor, said that oil from Johan Sverdrup is expected to provide more than $150 billion in revenue over the next 50 years. When Johan Sverdrup is operating at full capacity, Mongstad will receive more than 30% of the total oil from the Norwegian Continental Shelf (NCS).

“Mongstad will play an important role in realizing this value,” Rummelhoff said. “Johan Sverdrup will trigger high activity at the plant and new opportunities for the future.”

Located in the Utsira High area of the central Norwegian North Sea, 99 miles west of Stavanger, Johan Sverdrup is the third-largest oil field on the NCS. The full field has expected recoverable reserves of 2.7 billion BOE and can produce up to 660,000 BOPD at peak.