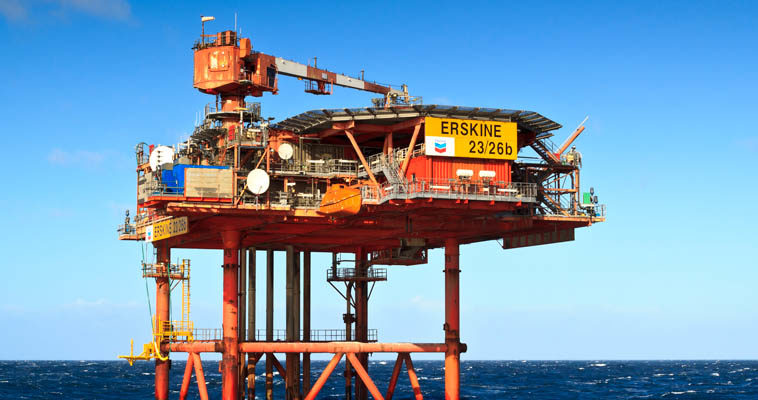 Delek UK subsidiary Ithaca Energy has completed its $2-billion purchase of UK North Sea oil and gas fields from Chevron, a move that was first announced at the end of May.

As part of the deal, Ithaca will acquire Chevron’s Central North Sea portfolio, which includes the Alba, Alder, and Erskine fields along with shares in the Chrysaor-operated Britannia, Elgin/Franklin, and Jade projects. Chevron’s share in the BP-operated Clair project was not included in the deal.

In total, the transaction will give Ithaca 10 additional producing field interests in the North Sea. Ithaca will boost its 2019 production by 300% to 80,000 BOE/D and it expects to see a 150% increase in proved and probably reserves, up to 225 million bbls. Ithaca CEO Les Thomas said in a statement this week that the completion of the acquisition marks a “major milestone” in Ithaca’s long-term development.

“The significantly enlarged operations provide an excellent platform from which to maximize the value of our asset portfolio,” he said. “We have a highly experienced organization that is well set up to deliver upon our investment plans and secure the future success of the business.”

Delek paid $1.68 billion, with the remaining cash coming from the sale of oil and gas at Chevron’s North Sea fields in 2019. Following the transaction, Ithaca signed a five-year marketing and distribution agreement with BP for the acquired Chevron fields.

Chevron had previously announced its plans to divest its Central North Sea assets in July 2018.