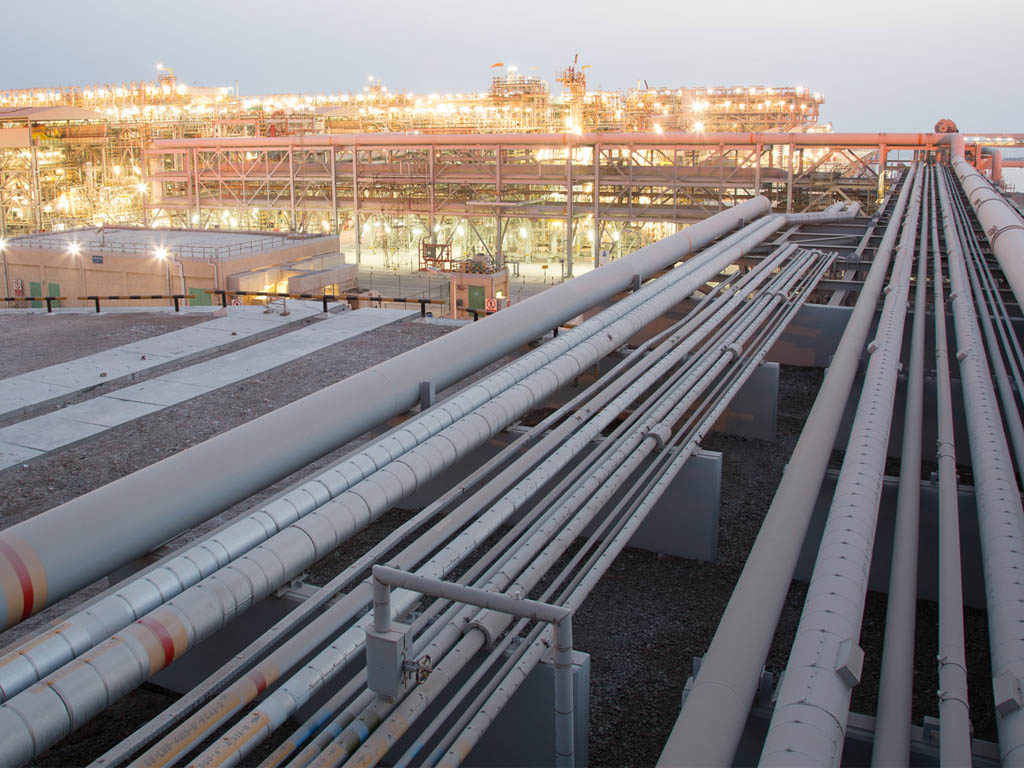 ADNOC LNG said it has signed supply agreements with subsidiaries of BP and Total, effectively booking out the majority of its LNG production through the start of 2022.

The deals are part of the plan to diversify its LNG customer base that ADNOC announced in April. The company has shifted from supplying 90% of its LNG to a single utility customer (Japan) to supply 90% of its LNG to a range of clients in 8 countries across southern and southeast Asia, including India, China, South Korea, and Taiwan.

“With these new supply agreements, ADNOC LNG has shown that it can react quickly and decisively to changing market conditions while ensuring the security and quality of delivery,” ADNOC LNG CEO Fatema Al Nuaimi said in a statement. “We have maximized access to new markets with strong LNG growth potential.”

Tonnage was not disclosed, nor was the length of BP’s contract. Laurent Chevalier, Total’s vice president Middle East for gas, renewables, and power, said Total’s deal was for 2 years.

“This agreement contributes to the growth and flexibility of Total’s LNG portfolio and strengthens our longstanding relationship with ADNOC LNG,” Chevalier said.

ADNOC produces approximately 6 mtpa of LNG from its facilities on Das Island off the coast of Abu Dhabi, which have been operational since 1977. ADNOC owns 70% of ADNOC LNG. Mitsui and Co. own 15%, BP owns 10%, and Total owns 5%.