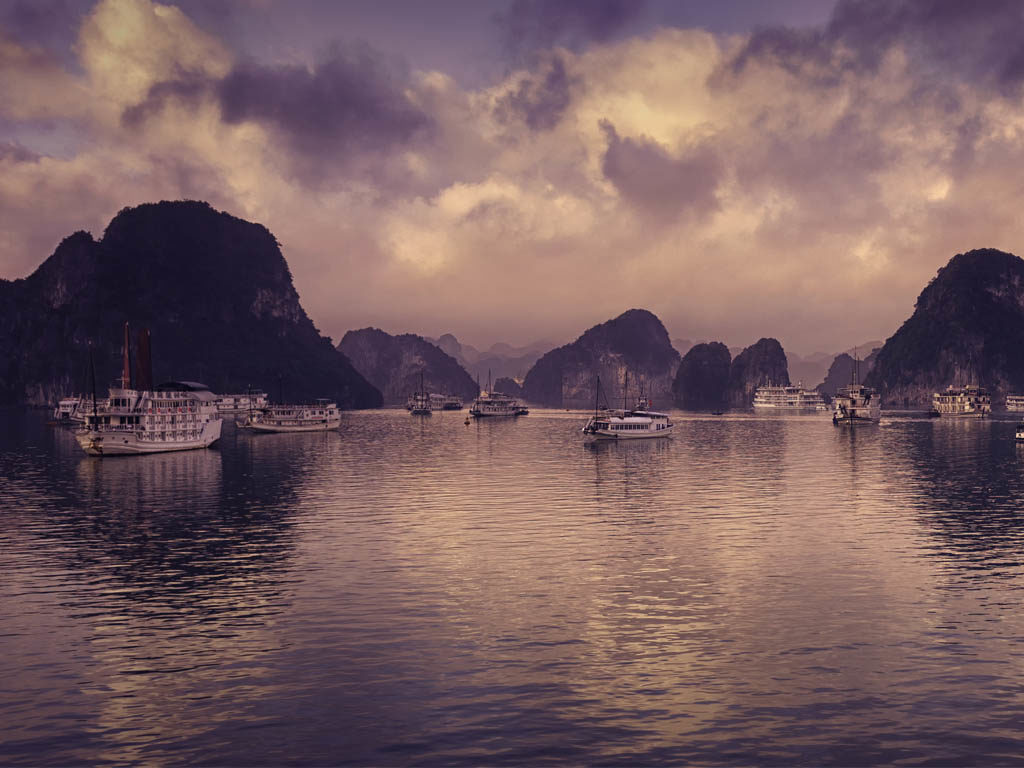 A fresh wave of offshore project sanctions across Southeast Asia could boost greenfield investments in the oilfield service space by almost 70% in 2020, according to Rystad Energy.

The growth will be driven by a handful of new megaprojects across Malaysia, Myanmar, and Vietnam, according to the latest tally of project commitments in Southeast Asia by the Norwegian energy research and consulting firm.

New final investment decisions (FIDs) in 2021 are expected to sound the starting gun for big contract awards in Vietnam, Indonesia, and even politically troubled Brunei.

“We anticipate that operators will aim to place most of the associated contracts within their domestic markets, which will be welcome news for local players like Sapura Energy, MMC Oil & Gas, MMHE, and many of the smaller yards,” said Chinmayi Teggi, an analyst on Rystad Energy’s oilfield service solutions (OFS) team.

For suppliers, established local yards are set to make a splash, along with major international players. Fixed platforms and floating units are expected to bring in more than $2.5 billion in equipment purchase commitments and over $4 billion for the construction and installation of platforms and vessels. This will likely be driven by large developments such as Shwe Yee Htun in Myanmar, Kelidang off Brunei, Ca Voi Xanh in Vietnamese waters, and Jerun off Sarawak, a Malaysian state on Borneo.

Another sector making waves in Southeast Asia is the floating production, storage, and offloading (FPSO) market, with regional players such as MISC, Yinson, and Bumi Armada positioning themselves for awards on the Limbayong, Ubon, and Nam Du projects, among others. Given the stringent local content requirements in the region, the related topside and hull fabrication jobs are expected to remain on home soil.

“All in all, the subsea market could see greenfield commitments worth more than $1.3 billion over the next 2 years, nearly double the $700 million in subsea commitments in 2019,” added Teggi.

Key Projects in the Region

Myanmar. Two major contract awards are expected off the coast of Myanmar—the Shwe Yee Htun (Block A6) with front-end engineering and design (FEED) contracts yet to be tendered, and the Shwe Phase 3, where the FEED has been completed and the engineering, procurement, construction, and installation (EPCI) contract for the compression platform will be awarded next year.

Thailand. Ubon is an FPSO, and a major contract with a low breakeven price set to award FEED contracts in 2020. Rystad Energy expects the 10-year FPSO charter to be awarded at a later stage.

Vietnam. Unfortunately, the Ca Voi Xanh (Blue Whale) development, off Vietnam’s eastern coast, is expected to experience delays beyond 2020 due to border issues, as Saipem proceeds with its ongoing FEED study. However, it will likely be a key driver behind upcoming contract commitments. Meanwhile, another FPSO scheme is taking shape off Vietnam’s southwestern coast, with a field development plan submitted recently for the Nam Du/U Minh project, which will also involve two wellhead structures.

Indonesia. Two fields are in the pipeline in Indonesia: the Gendalo-Gehem field, which has completed pre-FEED, and the nearby Merakes project, where TechnipFMC was awarded an integrated EPCI contract 8 months ago.

Brunei. The Kelidang and Keratau fields are at the finishing stages of pre-FEED work, both being conducted by Aker Solutions. Both are looking to begin FEED soon, with the operator expected to tender for a floating production unit and subsea facilities in 2020.

This paper’s intent is to provide a basic understanding of offshore renewable energy, including descriptions of wind and marine-hydrokinetic devices, with a focus on the physical and technical issues.