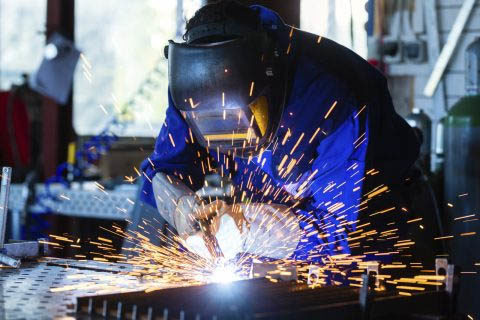 DNV GL has released a new recommended practice (RP) designed to standardize requirements for the welding and inspection of subsea equipment. Developed over a 2-year period through a joint industry project (JIP) with 12 operators, contractors, and fabricators, the RP (DNVGL-RP-B204) should help streamline manufacturing processes and reduce lead time and cost.

The JIP, which DNV GL initiated in February 2017, addressed supply chain uncertainty and the high costs related to qualifying welding activities. DNV GL said the RP has already been included as a contract reference in several new subsea development projects.

“The joint industry project has shown that the subsea sector is willing and prepared to standardize requirements in order to safely reduce cost while ensuring consistent high quality,” Stian Saltnes Gurrik, DNV GL JIP project manager, materials technology, said in a statement. “This new addition to DNV GL’s growing set of recommended practices for subsea applications is another important step towards a more united, sustainable, and cost-effective sector.”

DNV GL said the RP will complement the launch of another RP (DNVGL-RP-F303) that provides a detailed specification for subsea pumping systems, as well as existing industry standards. The company also said the series of JIPs spawning these practices aims to extend their scope to more applications within subsea production systems.

“The oil and gas sector is on a clear path to increasing efficiency and reducing its carbon footprint. In order to keep pace and stay competitive, it is essential for all involved in the subsea industry to work together to standardize operations and avoid unnecessary cost and risk,” Liv A. Hovem, DNV GL CEO for oil and gas, said.