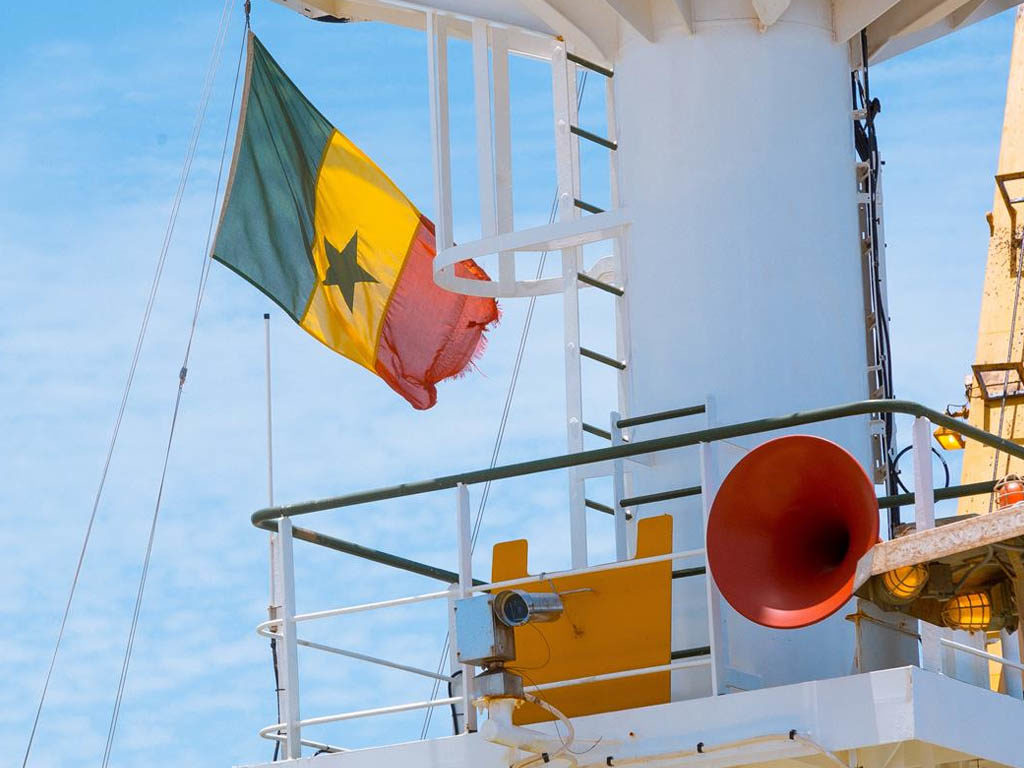 Woodside Energy has submitted the final field development plan for the Sangomar oil field to the government of Senegal. The submission is the last required regulatory step before each participant in the Sangomar Field Development joint venture (JV)—Capricorn Senegal, FAR, and Senegal national oil company Petrosen—makes its final investment decision (FID) on the project.

FAR, which holds a 15% ownership stake in the field, said the plan outlines the full multi-phase development of oil and gas at the field. The partners expected to develop 645 million BOE over the lifetime of the field.

FAR managing director Cath Norman said in a statement that Sangomar is “anticipated to result in considerable cash” generation for the company after first oil.

“This is an exciting time for the joint venture, the people of Senegal, and the FAR shareholders,” Norman said.

Phase 1 of the development is an FPSO facility with 23 subsea wells and associated subsea infrastructure. With an expected capacity of around 100,000 BOPD, the FPSO is scheduled to start up in early 2023. It will allow for the integration of subsequent phases of the Sangomar development, which includes gas export to shore and future subsea tie-backs from other reservoirs and fields.

Woodside said that FID is expected to take place later this month, pending plan approval. The Australian company will serve as operator.

“We look forward to continuing to work with the joint venture, the government, our contractors, and other stakeholders to develop this opportunity, which will also be Senegal’s first oil project,” Woodside CEO Peter Coleman said in a statement.