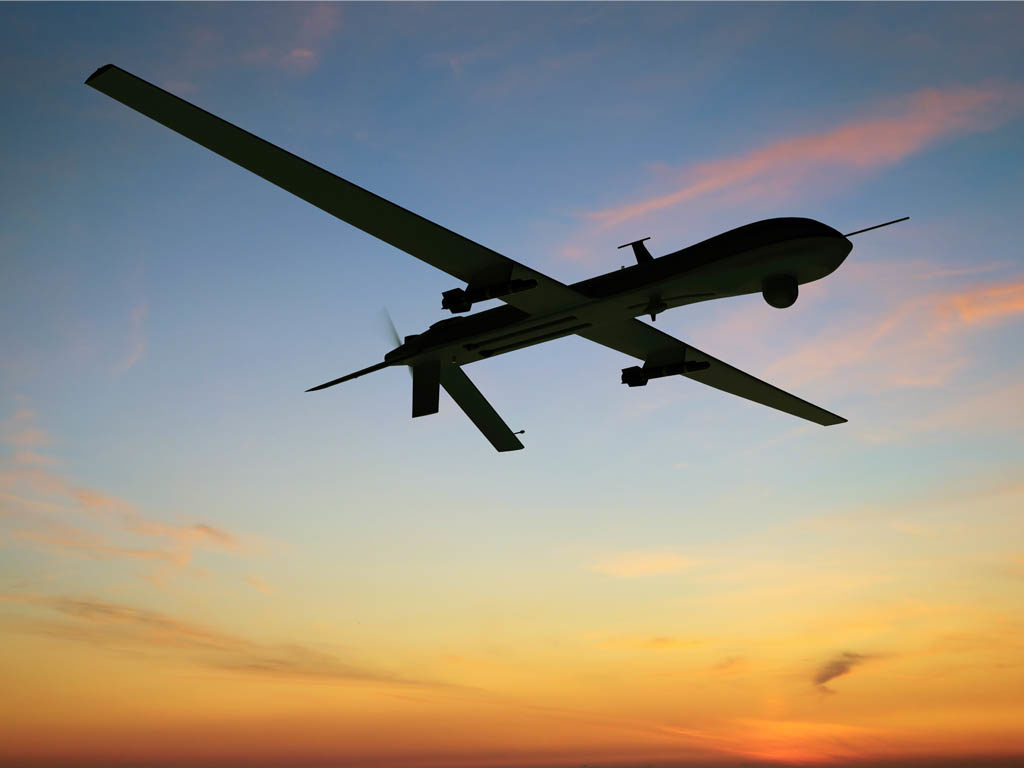 The International Organization for Standardization (ISO) announced the release of new drone safety standards this week, which it says is the first of its kind.

John Walker, chair of the ISO subcommittee that developed the standard, said it could benefit hundreds of applications for small UAS, including construction, safety, and maritime operations.

“The range of applications is growing fast, but at the same time, the industry is very much in its infancy, and there are a number of key obstacles to overcome before large-scale commercialization is achieved,” he said. “ISO 21384-3 will help resolve these challenges.”

The ISO said one of the key attributes to the standard is a focus on air safety. The standard promotes an “etiquette” for drone use that reinforces compliance towards no-fly zones, local regulation, flight log protocols, maintenance, training, and flight planning documentation. It also requests that operators have appropriate systems to handle data alongside communications and control planning when flying. The hardware and software of all related operating equipment must also be kept up to date.

Robert Garbett, chairman of the BSI Committee for UK Drone Standards and founder of the Drone Major Group, said in a statement that the standards could instill confidence among investors about the safety of commercial drone operations.

“Drones are a transformative global phenomenon, offering an unprecedented economic opportunity for those businesses and countries with the foresight to embrace this technology,” said Garbett, a member of the ISO working group. “My own conversations with government, businesses, and other stakeholders have shown that the new standards will be enthusiastically welcomed and will empower organizations to discover how they can use drone technology.”

The ISO said the standard is the first step of a wider move to accelerate the use of air drones by organizations interested in the technology.

The committee is also working on complimentary standards that should address other aspects of drone use. These include ISO 21382-2 (product systems), ISO 21384-4 (vocabulary), and ISO 23665 (training for personnel involved in UAS operations). These standards are set to be released next year.