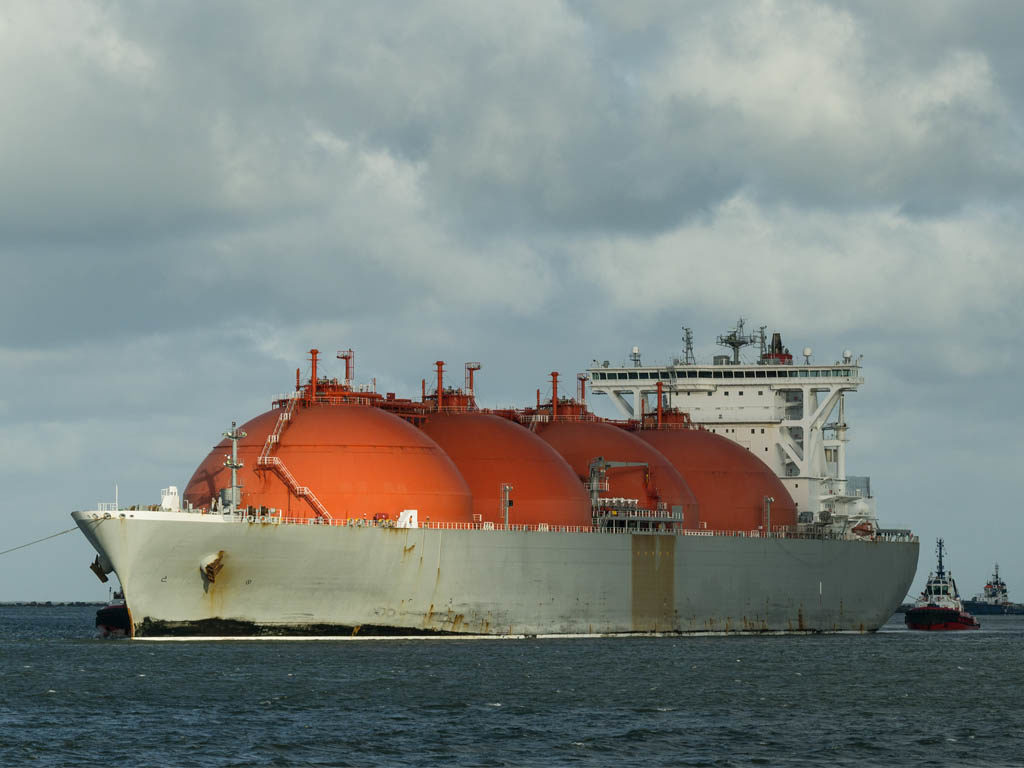 Bahri, Saudi Aramco’s shipping arm, has issued an expression of interest (EOI) to charter as many as 12 LNG tankers from 2025, according to a new Reuters report. Citing industry sources, Reuters said that the EOI is likely part of Saudi Aramco’s expansion into LNG trading as it boosts gas production and considers expanding its LNG investments.

Reuters said that no further details were immediately available about the inquiry, and that it may not turn into a fully-fledged deal. Bahri, Saudi Arabia’s national shipping carrier, owns 90 vessels, including 43 VLCCs (very large crude carriers) and 36 chemical/product tankers.

Saudi Aramco is making moves to boost its profile in gas, developing its own resources and partnering in developments elsewhere. In May, the company signed a 20-year deal to purchase 5 mtpa of LNG from Phase 1 of the Port Arthur export terminal. The proposed project, located in Port Arthur, Texas, is expected to include 2 liquefaction trains, up to 3 LNG storage tanks, and associated facilities that should enable the export of approximately 11 mtpa of LNG on a long-term basis.

Port Arthur has potential expansion capabilities of up to 8 liquefaction trains, or approximately 45 mtpa of capacity, making it one of the largest LNG export projects in North America. As part of its agreement with Sempra Energy, the majority owners and operators of the project, Saudi Aramco agreed to buy a 25% equity stake. Sempra is expected to take final investment decision early next year.

Saudi Aramco is also building its LNG operations in Singapore, and in November it agreed to a $3-billion deal with the Bangladesh Power Development Board to develop a 3,600-MW LNG-based power plant and terminal in Bangladesh. The location of the power plant and regasification terminal depends on the completion of a feasibility study.