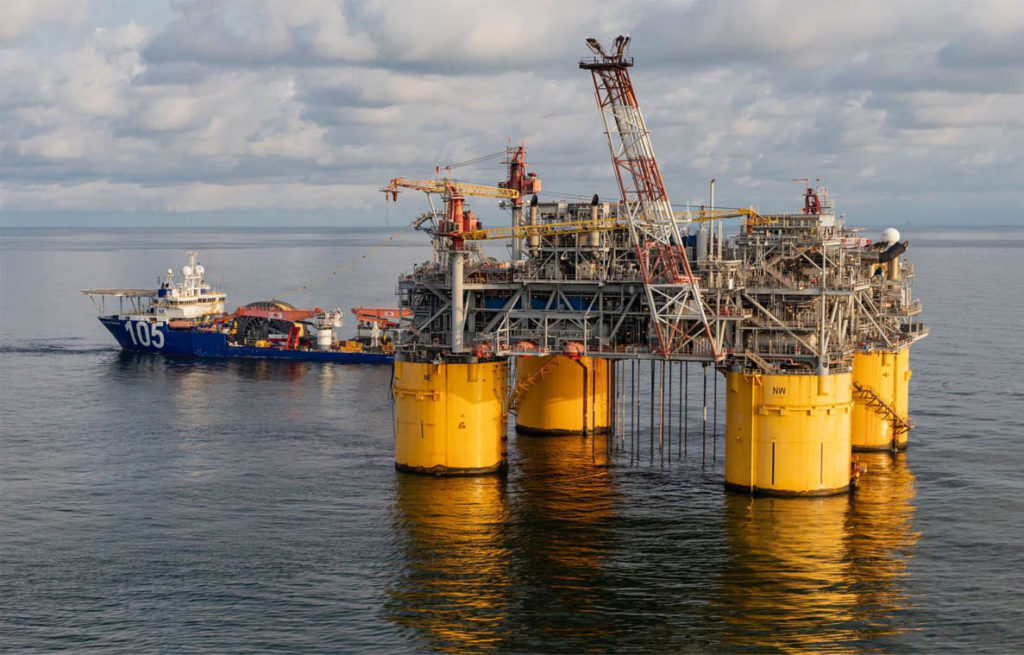 In a separate transaction, Talos said it executed a purchase and sale agreement and closed on the acquisition of all primary term acreage and prospects from Venari Resources.

The acquired assets produced approximately 19,000 BOE/D during 3Q 2019 and had proved and provable resources of approximately 68 MMBOE. In addition, the deal included more than 40 identified exploration prospects located on a total acreage footprint of around 700,000 gross acres.

“What makes this transaction unique is the combination of high-margin production and a deep portfolio of prospects,” Talos president and CEO Timothy Duncan said in a statement. “As we consider the full scale of the pro forma business, the combined cash flow profile and the significant exploration portfolio, we are excited about the tremendous potential to build long-term value, not only from these assets alone but from the optimization of the combined asset base, high-grading of investment opportunities, follow-on business development, and M&A activity.”

Mfon Usoro, GOM upstream analyst at Wood Mackenzie, said that the acquisition will allow Talos to increase its 2019 production and 2P reserves by 35%, becoming one of the GOM’s top-10 producers in the process.

“This deal allows Talos to strengthen its position in the Gulf of Mexico and diversify its portfolio beyond its core Green Canyon and Mississippi Canyon area,” Usoro said. “The transaction provides a strong inventory of opportunities for its traditional infrastructure-led developments in the Miocene and also an entry point into high-impact Paleogene discoveries and acreage.”