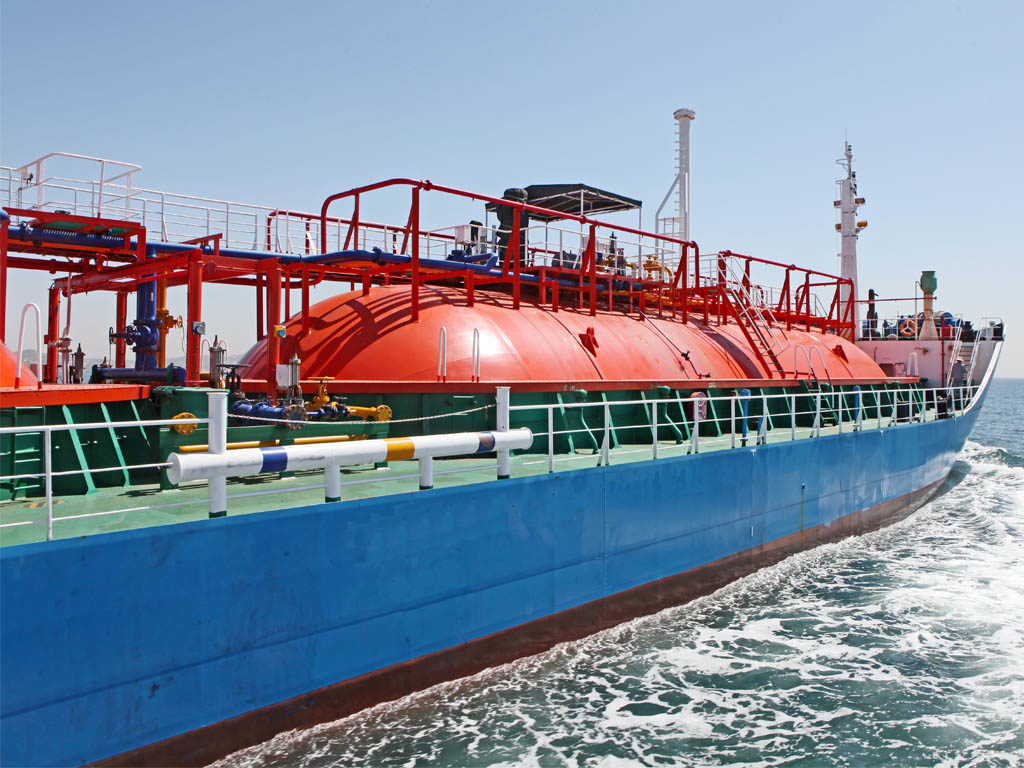 The EIA said that increased liquefaction capacity has been the primary driver in LNG export growth. Cameron LNG and Freeport LNG placed their first trains in service this year, Corpus Christi LNG commissioned its second train in July, and Elba Island began LNG production from the first five of its MMLS units and is currently loading first export cargo. The EIA estimates that US LNG nominal liquefaction capacity in operation is around 6.1 Bcf/D baseload (7.5 Bcf/D peak) across six facilities and 15 trains (10 standard-size liquefaction trains and 5 small modular liquefaction units).

Natural gas feedstock deliveries to US LNG export facilities have been the fastest growing consumption sector for US natural gas in 2019, increasing by 2.8 Bcf/D between January and November, based on pipeline flow data provided by IHS Markit. Feedstock deliveries exceeded 6 Bcf/D for the first time in July, averaged 7.4 Bcf/D in November, and exceeded 8.3 Bcf/D in the second week of December as Freeport LNG started production from its second train. EIA expects feedstock deliveries to continue to increase as the remaining trains at Freeport, Cameron, and Elba Island are placed in service in 2020, followed by the third train at Corpus Christi in 2021.

From January through November, EIA estimated that capacity utilization of US liquefaction facilities averaged 93% baseload, or 81% peak. Sabine Pass and Corpus Christi had the highest utilization of production capacity among US LNG export facilities, at 105% and 91% baseload capacity, respectively, over the 11-month period. Cheniere Energy, the operator of Sabine Pass and Corpus Christi, filed applications with the US Federal Energy Regulatory Commissioning (FERC) requesting authorization to increase operational capacity of the two terminals. Cameron LNG ramped up baseload production capacity to 77% in November, and Freeport LNG ramped up production to 50% in October and November after commissioning Train 1 in September.