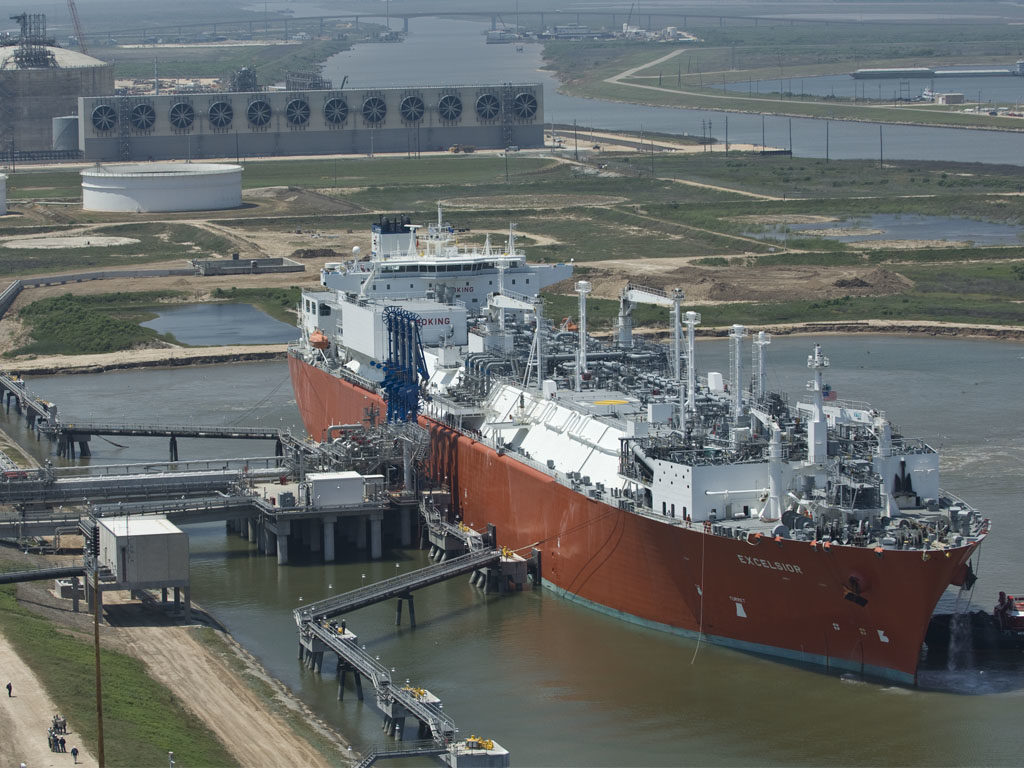 The first commissioning cargo has departed Freeport LNG Train 2, less than 2 weeks after the liquefaction unit began production. McDermott, Chiyoda, and Zachry Group, partners in the joint venture (JV) that owns and operates Freeport LNG, said in a statement that the first cargo was a precursor to substantial completion of Train 2.

“The ongoing momentum of this project has accelerated us past multiple accomplishments, including Train 1’s introduction of feed gas, first liquid, and first cargo. And, we are well on our way toward commercial operation,” said Mark Coscio, McDermott’s senior vice president for North, Central, and South America.

Zachry Group, the JV lead, partnered with McDermott for pre-FEED in 2011, followed by FEED works to support the early development stage of the project as a one-stop shop solution provider for Trains 1 and 2. Chiyoda later joined the JV partnership for work related to Train 3.

The JV said that Trains 2 and 3 remain on schedule, with initial production from Train 3 scheduled for early 2020.

Bechtel will design the LNG facility with a final contract price proposal by spring 2021. If built, Goldboro LNG would be the largest megaproject in Nova Scotia’s history.