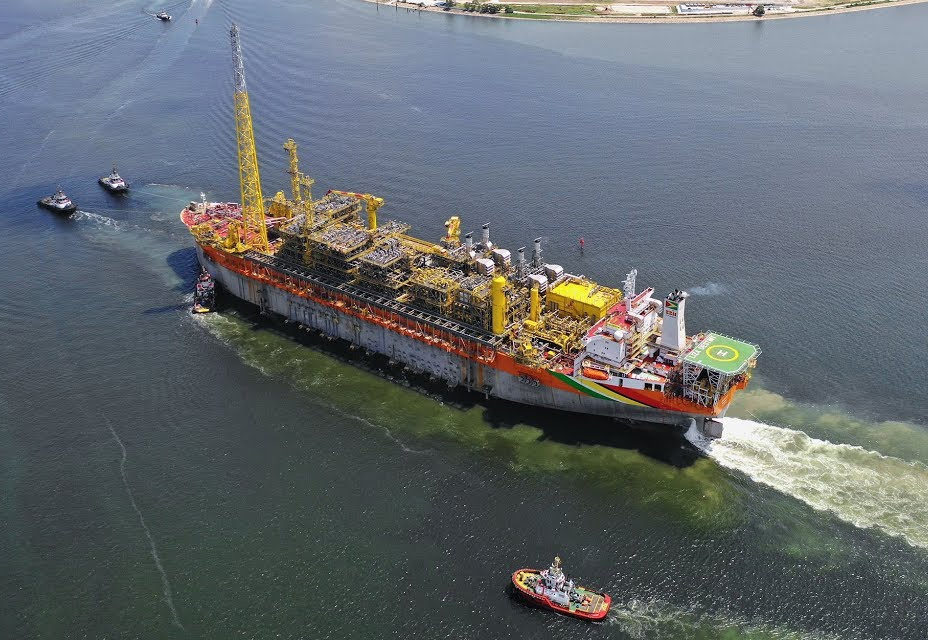 ExxonMobil has started production from the Liza field offshore Guyana, less than 5 years after its initial discovery. Operator ExxonMobil said in a statement that production from the first phase of the field, located in the Stabroek Block, is expected to reach full capacity of 120,000 BOPD in the coming months, and the first cargo is set to be sold within several weeks.

The concept design for Liza Phase 1 featured the Liza Destiny FPSO vessel moored 118 mi (190 km) offshore Guyana, and 4 subsea drill centers supporting 17 wells. A second FPSO, Liza Unity, is under construction to support Phase 2 of the Liza development. It will produce up to 220,000 BOPD upon its expected 2022 startup. Phase 2’s development is similar to that of Phase 1, except it will involve 6 drill centers servicing approximately 30 wells.

ExxonMobil said that front-end engineering design (FEED) work is currently underway for a potential third FPSO, Prosperity, that would develop the nearby Payara field. The company anticipates that at least 5 FPSOs will be producing more than 750,000 BOPD from the Stabroek Block by 2025.