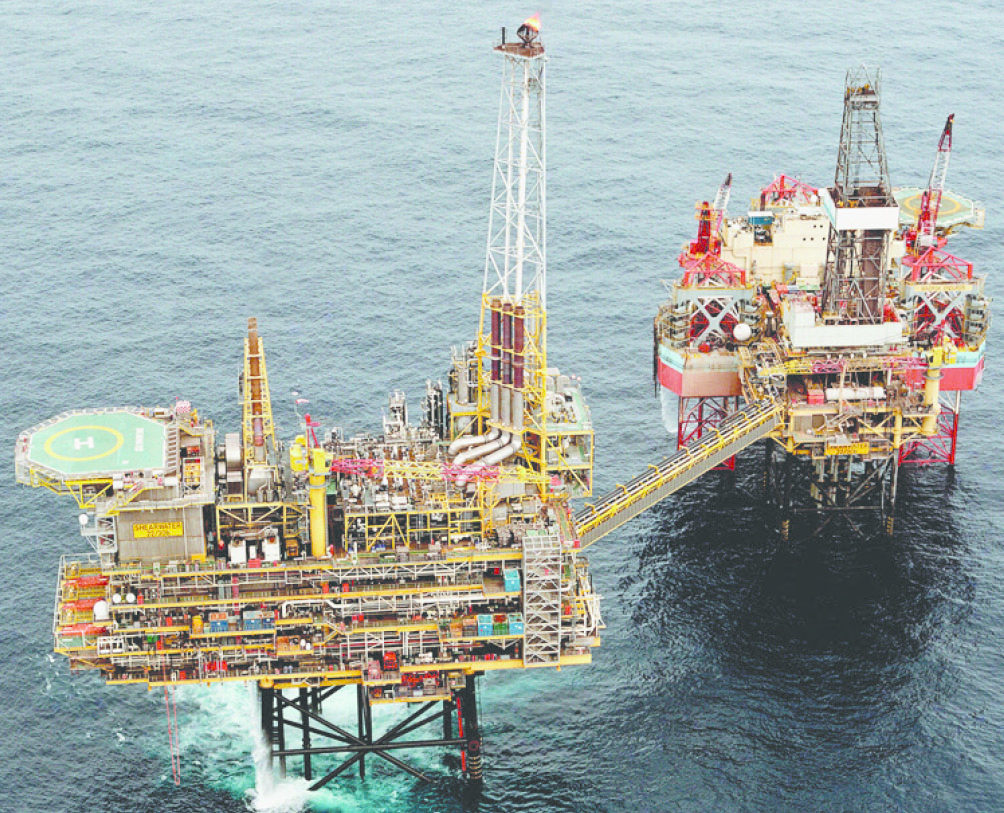 Premier Oil has agreed to acquire interests in various UK North Sea projects from BP and Dana, spending more than $800 million in the process.

Among these acquisitions are the Andrew and Shearwater areas in the UK Central North Sea, which includes the Andrew, Arundel, Cyrus, Farragon, and Kinnoull fields, as well as BP’s non-operated interest in and relating to the Shearwater high pressure, high temperature gas condensate field.

The five fields in the Andrew area all produce through the Andrew platform, which is located approximately 140 mi northeast of Aberdeen, Scotland. BP holds operated stakes between 50% and 100% in each of the fields. Premier said it intends to assume operatorship of the area upon completion of the deal, subject to customary joint venture and regulatory approvals.

BP holds a 27.5% stake in the Shell-operated Shearwater field, located about 140 mi east of Aberdeen.

“These acquisitions are materially value accretive for Premier and are in line with our stated strategy of acquiring cash generative assets in the UK North Sea,” Premier chief executive Tony Durrant said in a statement. “We look forward to realizing the significant long-term potential of the Andrew and Shearwater assets through production optimization, incremental developments, and field life extension projects.”

Premier is also purchasing half of Dana’s ownership stake in the Tolmount field, of which it already held a 50% operated interest. The transaction brings Premier’s stake to 75%, with Dana retaining its remaining 25% interest. Premier said it intends to sell the newly acquired interest to Kellas Midstream.

Tolmount is expected to reach final investment decision during the second half of 2020.

“We are pleased to have consolidated our interest in the high return Tolmount development, where we see material upside,” Durrant said. “The cash flow generated from the acquired assets will also accelerate the deleveraging of Premier’s balance sheet.”

Premier said it plans to fund these purchases by raising $500 million in equity (net of expenses) and, if need be, an acquisition bridge facility of $300 million.