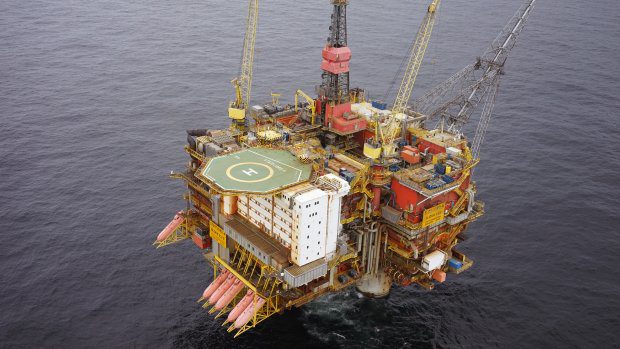 Equinor has approved a plan to extend production from the Statfjord field in the Norwegian North Sea towards 2040. The company said in a statement that the plan will “ensure even higher use of resources” and allow for the deferral of previous plans to decommission the Statfjord A platform in 2022.

The new plan calls for extending production by maturing new reserves for recovery and making necessary upgrades to the platforms, which Equinor said will strongly increase field activity. Approximately 100 new wells will be drilled, helping maintain the current production level past 2025.

“We have a responsibility to realize the full value potential from our producing fields on the Norwegian Continental Shelf (NCS),” said Arne Sigve Nylund, executive vice president for the NCS at Equinor. “Statfjord has created high value and been a cornerstone in the development of the entire Norwegian petroleum industry.”

Equinor said operations will be reorganized and a new late life unit will be established to help keep operational costs low. The company said it will realize energy efficiency measures and consolidated infrastructure to reduce absolute emissions from Statfjord by more than 40%.

“It is good social economics to utilize the NCS we have invested in, to make optimal use of the Norwegian community’s resources. This is something our people on the NCS focus on every single day,” said Per Martin Labrathen, employee representative and leader of Industri Energi at Equinor.

Statfjord is the largest field on the NCS, containing close to 9 billion BOE. Mobil discovered the field in 1974. Statfjord A began production in late 1979, with Statfjord B and C following in 1982 and 1985, respectively. Equinor took over operatorship on 1 January 1987, when it was still known as Statoil.