University of Houston Researchers Make Progress in the Modeling of Evaporation 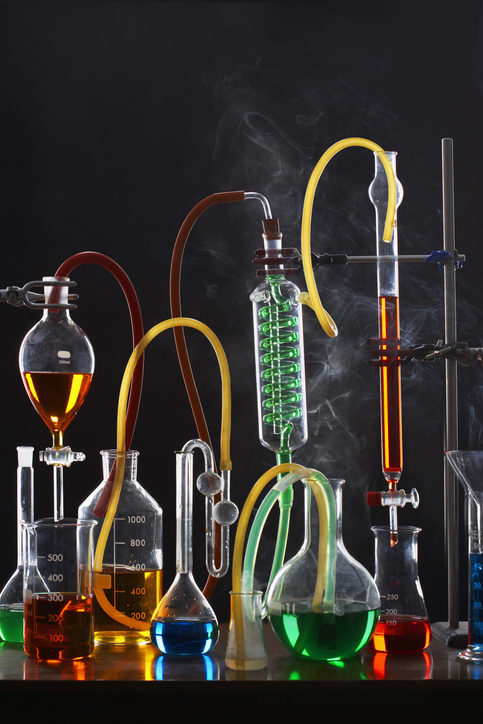 Evaporation plays an important role in industrial processes ranging from cooling electronics to power generation. But determining when and how quickly a liquid will convert to a vapor has been stymied by questions about how—and how much—the temperature changes at the point where the liquid meets the vapor, a concept known as temperature discontinuity.

Those questions have made it difficult to create more efficient processes using evaporation, but researchers from the University of Houston have reported answers to what happens at that interface, addressing 20 years of conflicting findings.

The explanation – developed using the Direct Simulation Monte Carlo method—will allow more accurate simulation of the performance of all systems based on the theory of evaporation.

The work was reported in the Journal of Physical Chemistry.

The JIPs managed by DNV GL and Berenschot focused on 3D-printed-component certification and supply chain set-up.