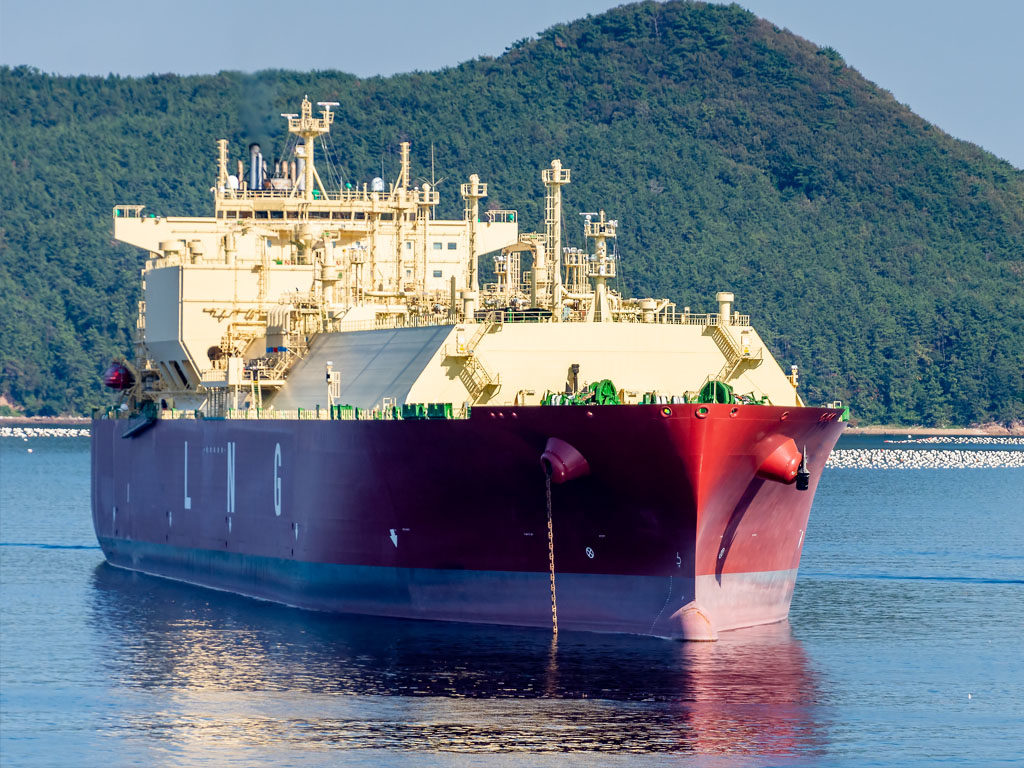 With the future of energy in flux, natural gas has emerged as a potentially major player, with production levels trending upward despite signs of moderation in the US shale boom. A panel of industry leaders discussed the role natural gas could play in the energy mix in the short and long term during a session held during the 2020 International Petroleum Technology Conference (IPTC) in Dhahran, Saudi Arabia.

Saudi Aramco has made strides in the LNG space over the past year as production soars with the startup of multiple liquefaction plants globally. Last May, the company agreed to purchase a 25% stake in Sempra Energy’s Port Arthur LNG terminal, its first move into producing hydrocarbons outside of Saudi Arabia. Early in the year, then-Saudi Energy Minister Khalid Al-Falih said the company was looking for additional gas projects in the Arctic and Australia to supply global markets.

While some called Aramco’s commitment to natural gas into question following Al-Falih’s removal on 8 September, it appears as though it will still play an important role in the company’s future. Nabeel I. Al-Afaleg, general manager of international gas at Saudi Aramco, said at the IPTC panel that the company is embarking on a network of commercially viable gas supply projects around the world, with the objective of creating further value for the company.

“We see a very positive future for gas as a reliable, economic, and efficient performer in the global energy mix,” Al-Afaleg said. “LNG will continue to be the primary carrier for globally created gas. As a global LNG supply network develops, the natural solution is for gas to become more economized, supporting the development of future gas supply projects.”

Despite his optimism on the future of gas, Al-Afaleg also warned about the potential near-term challenge gas price pressures may present in sanctioning gas supply projects. D. Nathan Meehan, president of Gaffney, Cline and Associates and 2016 SPE President, said that various strong market drives could underpin longer-term prospects for gas development. The global LNG market is experiencing significant oversupply. US LNG exports continue to increase, and new Australian and Russian projects have only added to global supply. Earlier this month, the US Energy Information Administration (EIA) said natural gas prices reached their lowest point in 3 years in 2019.

Meehan said this oversupply, combined with the larger quantity of LNG being traded on a gas index basis rather than oil index, has created downward price pressure over the last 3–4 years. Contract lengths have become shorter, buyers are securing greater flexibility, and as a result any new market—even those of limited size—can be expected to create interest for suppliers.

Even so, Meehan said these were short-term pressures, and there is still plenty of opportunity for long-term success with natural gas.

“I’m pretty excited about the long term here. Every place where they’re using diesel to make electricity, those people are going to LNG. Even smaller and short-term buyers of LNG are attracting the attention of relatively large providers of LNG. We have another few years to determine how LNG is going to be priced to the world,” Meehan said.

Emanuele Calviello, vice president of business development and equity projects at Eni, spoke about the role natural gas might play in a less carbon-intensive energy mix moving forward, touting the idea of natural gas as a bridge fuel. He said “the clock is ticking” on reducing global carbon emissions, and absent any one clear-cut solution, pairing natural gas with increased use of renewable energy would be a realistic alternative.

“Gas coupled with renewable energy makes a really strong reduction in carbon emissions. Let’s keep in mind, in the world today there is a lot of energy still being produced by coal, so there is still a big gap in moving from coal to gas and reducing emissions. The space for gas is still huge. The more we use gas, the more we take out coal or other sources that have got a stronger impact on carbon emissions.”

Global Gas Prices Expected To Drop Further Than Expected in 2020

The drop in gas prices, although greater than forecast, will not be to the same extent as oil prices.

Oil and Gas in the Perfect Storm

The market in 2020 will be oversupplied by 3–5 million B/D and global inventory will surpass 400 million bbls over the next few months, according to ADI Analytics.

Energy Transfer will look at taking on new partners and possibility reducing the size of the Lake Charles LNG project.