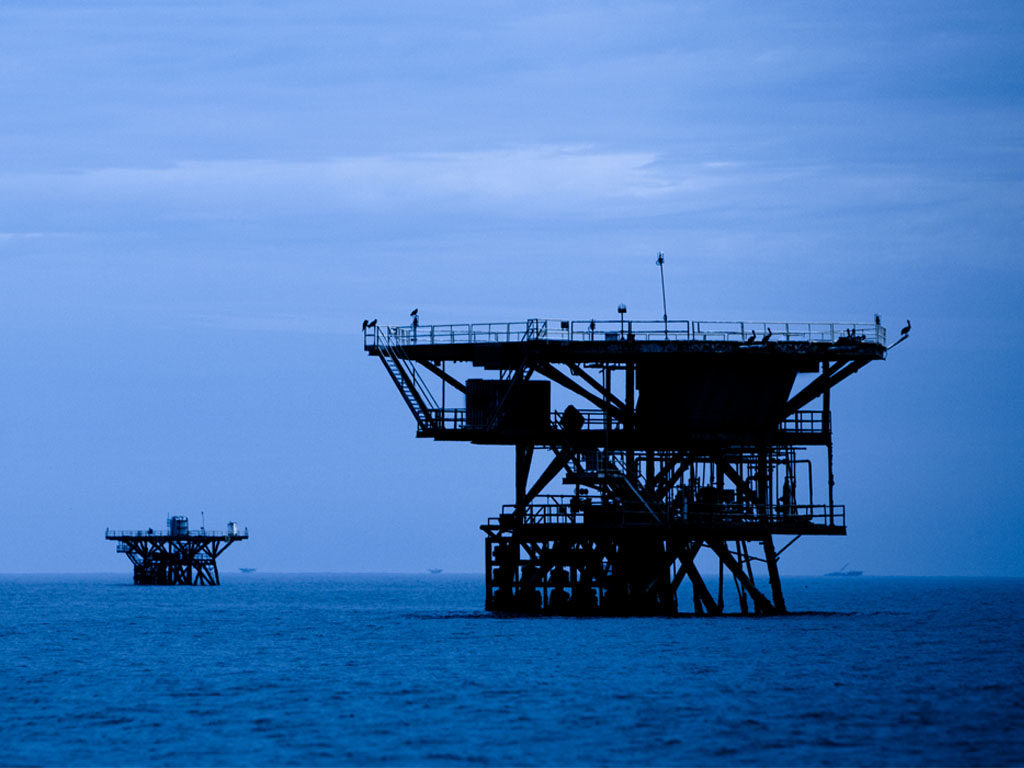 In developing a discovered resource, abandonment and decommissioning costs are only a part of the overall economic picture companies need to consider. However, projecting those costs can be difficult given that much of the evaluation needs to happen pre-sanction, during the front-end loading stage.

“You want to make the decision on whether this is the right kind of decision or not. You want to make sure this is the right kind of project, so you need to look at all elements of the life cycle, and that includes abandonment costs,” Azureen Alya Abu Bakar, a front-end project engineer at Petronas, said during a presentation held at the recent 2020 International Petroleum Technology Conference (IPTC).

There are numerous accepted methodologies for measuring expected monetary wealth in capital investments, but the one most accepted by exploration and production (E&P) companies in capital investment decision making is the discounted cash flow (DCF) analysis, where future cash flows are estimated and discounted by using the cost of capital to give their present values. Speaking about the economic evaluations needed to consider abandonment expenditure (ABEX) during front-end loading, Abu Bakar said that, while DCF can be effective and is unlikely to lose favor in the industry, it does not capture fluctuation well. She said more work could be done to explore how the discount rate could be redefined to benefit marginal projects that may add value to a company’s portfolio.

While the industry is still heavily influenced by the DCF method, there are various areas to improve the quality of decision making.

“The discounted cash flow approach is wildly deterministic,” she said. “I’m not criticizing it harshly. I’m saying that there are faults and limitations to it. You can’t really predict flexibility in the future.”

Abu Bakar’s presentation at IPTC focused on a paper (SPE 199174) co-written with Mashitah M. Jais of Petronas. The paper was originally prepared for submission at the SPE Symposium on Decommissioning and Abandonment held in Kuala Lumpur last December.

As iterative economic evaluations often take place in the front-end loading stages of a project, Abu Bakar said the scopes of work for abandonment and decommissioning must be defined at a conceptual level within an acceptable accuracy range, and there are several key factors to consider such as the location of the facilities. In producing cost forecasts for a project prior to the final investment decision, assumptions on abandonment and decommissioning are subject to significant uncertainty and margin of error.

In their paper, Abu Bakar and Jais hypothesized that quantifying far-future risks and uncertainty in ABEX will yield great inaccuracy, and a “bottoms-up” ABEX estimation could improve the accuracy of project valuation in marginal field environments. They said project definition and risk mitigation for abandonment need to be conducted in parallel with the design of the wells to improve the confidence in assessing decommissioning options and the overall cost estimation of the project.

“How many times have we found ourselves wrong about certain things? This is one of the weaknesses in discounted cash flow. Abandonment costs are usually not given as much attention as CAPEX and OPEX. Sometimes it’s just a ballpark number. Not much attention has been given. It’s time we recognize that this is a business decision,” Abu Bakar said.

Abu Bakar and Jais examined technical and commercial data of recently executed abandonment and decommissioning projects in Malaysia, as well as shelved Petronas prospects. They also looked at the technical and commercial data used for the economic evaluation of each project. Based on the reservoir and surface development plan evaluated, they used an in-house tool (IHS Que$tor) to compare against the previous ABEX input.

The revised ABEX showed consistently optimized values for the sub-commercial projects examined, with the only variation being the degree of deviation from the originally estimated ABEX used to evaluate each project’s net present value. ABEX estimates typically fall within a range of 10 to 30% of CAPEX. The lower ABEX estimates in the study turned out to generate positive outcomes for their associated projects, as the resulting annual payments were lower, allowing for greater revenue forecast throughout the projects’ operational life.