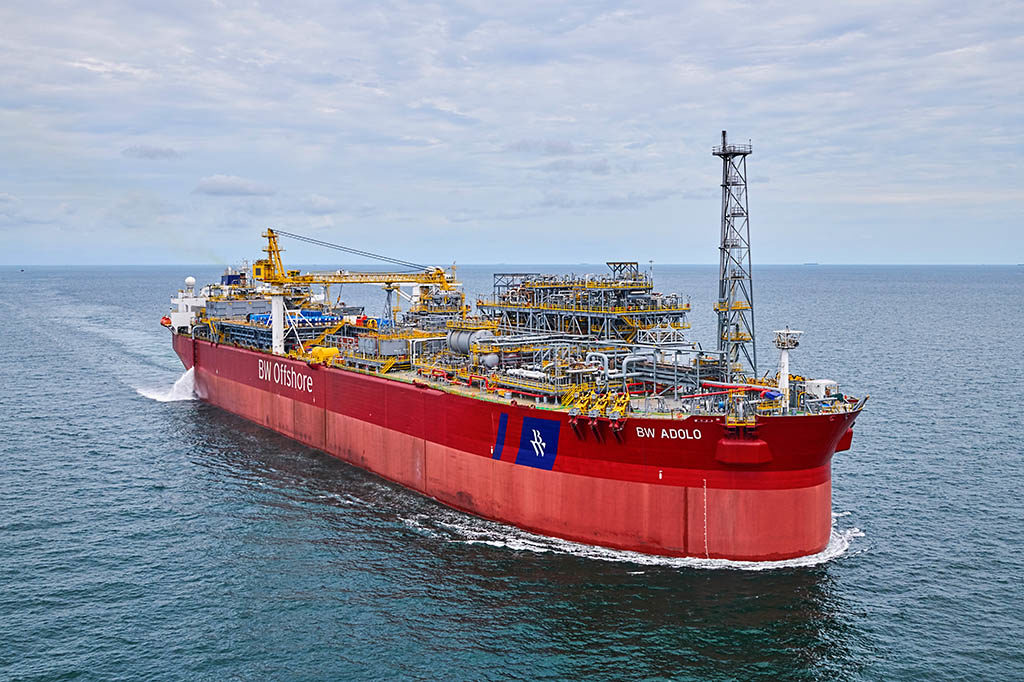 BW Offshore plans to float its oil and gas business, BW Energy, in the first quarter of 2020, with an expected valuation of $700–$800 million. BW Energy, which operates fields in Brazil and Gabon aims to raise $175 million in cash with the initial public offering (IPO). The money will be used to fund output growth in its Maromba field in the Campos Basin offshore Brazil.

Established in 2016 as the exploration and production (E&P) business of the FPSO company BW Offshore, BW Energy holds interests in hydrocarbon licenses in Dussafu, Gabon; Maromba, Brazil; and Kudu, Namibia. The company intends to use the cash raised from the IPO to grow the output from 9,000 B/D in 2019 to 50,000–60,000 B/D in 2023, with most of the increase expected to come from the Maromba field.

The Brazilian oil regulator ANP approved the transfer of Chevron and Petrobras’ participating interest in the Maromba field to BW Energy last year. The field is located offshore Brazil, where BW Offshore has operating experience and has two FPSO units. Production from the field is expected to start in late 2022 and ramped up to 29,000 B/D the following year.

BW Offshore consolidated all its E&P assets into BW Energy last year and was preparing to list the company when the markets where conducive.

“Our business model is to acquire resources that have already been found by others, and to develop those. We do not want to spend money on exploration in uncharted waters,” BW Energy Chief Executive Carl Arnet told Reuters.

The company strategy is to redeploy existing FPSOs for offshore developments to reduce tanker conversion and newbuild costs. BW Offshore acquired the Dussafu permit offshore Gabon and redeployed BW Adolo in its first E&P project. The initial development (Tortue Phase 1) consisted of the drilling of two horizontal subsea production wells, which were tied back to BW Adolo, and first oil was achieved in 2018, 18 months after the acquisition of the license. BW Energy plans to replicate this success offshore Brazil, and deploy the parent company’s Berge Helene for Maromba development.