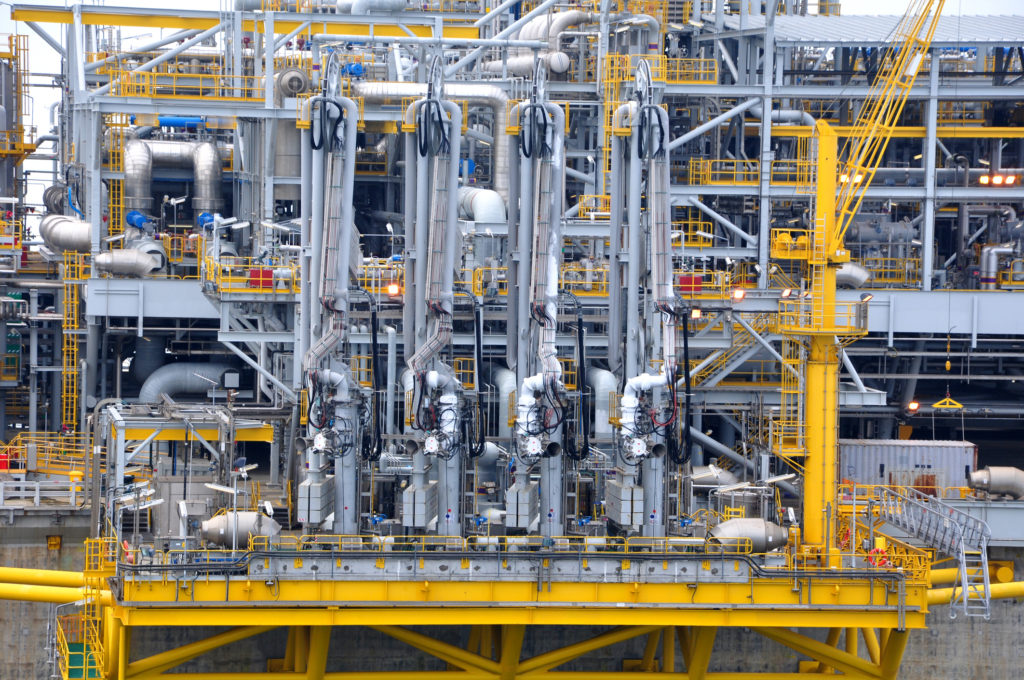 Asian spot prices for LNG took a dive to multiyear lows, feeling the pressure of the lack of demand to consume abundant supplies.

Reuters reported that a mild winter in both Asia and Europe is curbing demand. Last week, deals were made with prices under $4.00/million BTU, the lowest level in more than 10 years.

The average LNG price for March delivery into northeast Asia LNG-AS was estimated at around $4.00/million BTU, down $0.60 from the previous week, several sources said.

Reuters said the deal prices are at their lowest level in Asia since summer 2009, according to data from S&P Global Platts that assesses the Japan-Korea-Marker (JKM) price.

New cargo offers entered the market due to the oversupplied global gas market, adding to the downward pressure on prices. Several sellers issued multi-cargo tenders last week, with a number of one-cargo offers on the market as well.

Gazprom offered 18 cargoes for loading at Belgium’s Zeebrugge terminal between the second half of February 2020 and 31 December 2021. The offer is for cargoes purchased from Russia’s Yamal LNG.

Japan’s Osaka Gas has offered two cargoes for delivery to Europe in July and November from the Freeport LNG project in the US as demand in Japan is subdued due to mild weather this winter.

Another offer came from Indonesia’s Bontang plant for three cargoes loading between February and April.

Long-term LNG contracts negotiated before the drop in spot prices are encouraging buyers to seek relief from the sellers with modified contracts based on the lower spot prices.

India, which imports 8.5 mtpa of LNG under long-term supply deals with Qatar, was looking to renegotiate the long-term contract price of LNG it buys from Qatar, Indian oil minister Dharmendra Pradhan said earlier this week.

However, Qatar is not willing to renegotiate prices under its long-term LNG contracts with India, the Middle Eastern country’s energy minister Saad Sherida al-Kaabi said.

LNG Deliveries Are Being Sold On

The world’s biggest buyer of LNG, JERA in Japan, said a cargo of 70,000 tonnes LNG from the US Freeport, Texas, project arrived at its Kawagoe thermal power station last week, marking the first delivery from the project to Japan.

The Freeport LNG started production at its first liquefaction train last August and shipped its first cargo in September, adding to a global LNG surplus.

JERA’s first cargo is also the first cargo from Freeport’s LNG project to reach Japan, where a mild winter has added to the oversupply and prompted another LNG company Osaka Gas to sell on some of its contracted LNG from Freeport to Europe, reported Reuters.

Freeport has agreements with Osaka Gas and JERA from Train 1 for approximately 20 years. Under the deal, both companies will secure LNG without destination restrictions, providing them with the option of selling and pricing the LNG under different terms.