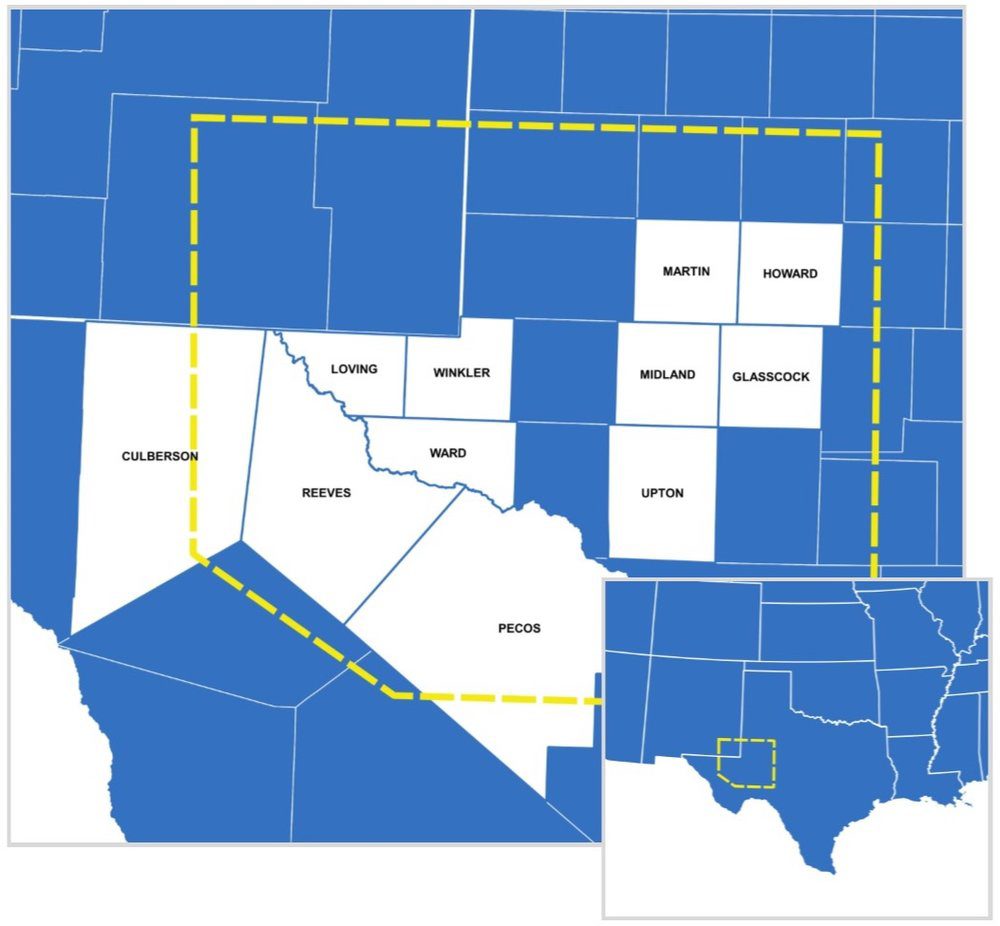 Layne Water Midstream (LWM) has amended its agreement with the Texas General Land Office (GLO) to develop water resources in oil and gas drilling in Reeves and Culberson counties.

Under the amendment, LWM gains exclusive right for reuse and disposal of produced water on the 88,000-acre tract owned by the General Land Office in the area of the Delaware Basin. The amendment allows the company to build and operate an infrastructure for gathering, transport, treating, and recycling of water produced by oil and gas operations in the shale play.

The original agreement was signed in November 2017 and enabled the company to develop, construct, own, and operate water infrastructure to produce and sell nonpotable water to oil and gas companies in the Delaware Basin.

With the amendment to the agreement, LWM is able to expand its area infrastructure to a full range of water midstream services. Under the terms of the amendment, revenues from water sales and services will be shared between LWM and the Permanent School Fund, the land and mineral assets of which are managed by the GLO.

The company has begun marketing the expanded water treatment, reuse, and disposal services on GLO lands to Delaware Basin producers in the region, and will retain its role as the GLO’s sales and marketing resource for full-cycle water midstream services. The company conducts water midstream operations in several Texas counties, including Loving, Ward, and Winkler Counties.

LWM, founded in 2016 as part of Layne Christensen, is a portfolio company of Post Oak Energy Partners LP and Genesis Park LP, and is in the process of filing numerous water disposal permits on GLO land, expecting to create water further infrastructure for recycling and disposal during 2020.