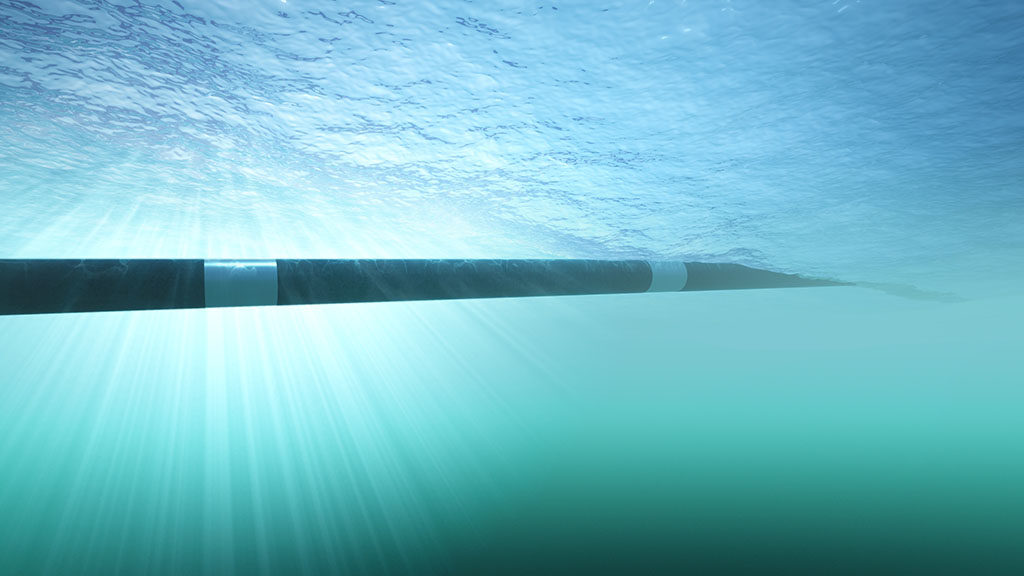 It is possible to reduce deepwater development costs by increasing the distance between new assets and existing production hubs or shallow-water areas, or even connecting these assets to shore. However, distances for subsea tiebacks have been limited by conventional development concepts based on chemical injection and double-header manifold structures to loop the subsea architecture with the topside facilities. This paper discusses a research project conducted by Eni to explore the maturity status of new technologies to enable economical development of deepwater prospects with tieback distances longer than 50 km and 150 km, respectively, for oil and gas fields. The paper, a continuation of paper OTC 28839, describes how these new technologies compare to more conventional development schemes and how the company is preparing for potential implementation.

Conventional subsea oilfield project development has used dual production flowlines and injection of various chemicals to produce wells and guarantee the management of critical operations such as shutdowns and subsequent restarts. During hot restart scenarios, the double-loop architecture also allows for hot-oil circulation by using topsides hot-oil pumps to limit the chemical injection requirement and duration of restart operations.

The conventional development concept poses several sometimes-insurmountable limitations to tiebacks of 50–100 km and longer, and may compromise the feasibility of the development. These limitations may include the quantities of chemicals to be injected, the amount of inert fluid to be circulated through the loop, and the relevant pump capacity, as well as the economic effort to procure and install a dual-production flowline of extreme length.

Eni has undertaken a research project to explore the maturity status of new technologies that can enable or facilitate the economic development of deepwater prospects with extra-long tieback distances. The technologies that have been identified and studied include the following.

Active flowline thermal management appears to be the most suitable solution for long-tieback development projects, as subsea oil effluents transportation over distances longer than 50 km poses serious challenges to flow assurance from potential hydrates and wax formation. The development field schematic concept that has been studied and developed for a long tieback to an existing FPSO is based on a single heated production flowline that connects the field with the topside treatment and storage facility. The development scenario includes a water injection line that is looped with the production line to allow piggability.

Subsea pipeline heating results as an efficient method to avoid the cost and environmental risk of continuous chemical injection and to substantially simplify the subsea architecture.

Considering that in normal production, passive insulation should be enough to keep the fluid warm, the operating philosophy for activating the thermal management system will foresee the following operating cases.

Fiber-optic cable can also be included for monitoring the temperature throughout the length of the pipeline.

The working principle relies on the Joule resistive effect, which brings active heating through the three-phase electrical tracing cables. The traced heating system is based on a three-phase star configuration: three separate cable cores, each of which conducts one phase, and each phase meets at the star connection remote end, where the sum of current phases is nil. It means that there is no need of a return current cable.

The complete paper devotes significant text to a discussion of the pipe-in-pipe system, including explaining the main differences between the technologies that the main suppliers are developing and implementing on their respective systems.

For a deepwater, long tieback project, the need for a subsea multiphase boosting system (SMBS) is envisaged.The SMBS is a field-proven technology with several applications worldwide, so cannot be considered as a new technology.However, its application on such distances and in synergy with the electrically trace heated pipe-in-pipe is something new and has its specific issues related to the transport of power over long distances and to its distribution to multiple users that have to be considered.

Compared to a conventional topside distribution, a subsea power distribution system will minimize the impact on topside plant in terms of space for new equipment and number of connections, and will also minimize the number of cables that have to be installed subsea. This makes it a viable solution for brownfield tiebacks. On the other hand, it increases the amount of equipment to be installed subsea, whose reliability becomes a sensitive and critical factor.

The direct-current (DC) fiber optics is a new submarine communication and power transmission system that is composed of cable and fiber optics, topside power and control equipment, and subsea distribution components for connection to the subsea production system (SPS).

The submarine cable is a standalone cable that brings DC power and fiber optics for communication. The cable has the same cross section regardless of the distance, and the power is provided through fixed DC current at medium voltage.

The power and communication are distributed subsea through splices and subsea nodes. The splice is a fully passive component designed to allow subsea branching from the main trunk submarine cable toward a subsea node.

The subsea node is the battery limit of the system and the subsea interface with the SPS control equipment.

This solution for low-voltage (LV) power and communication may be a valid alternative to the conventional system in specific cases, in particular for long stepouts, considering the following.