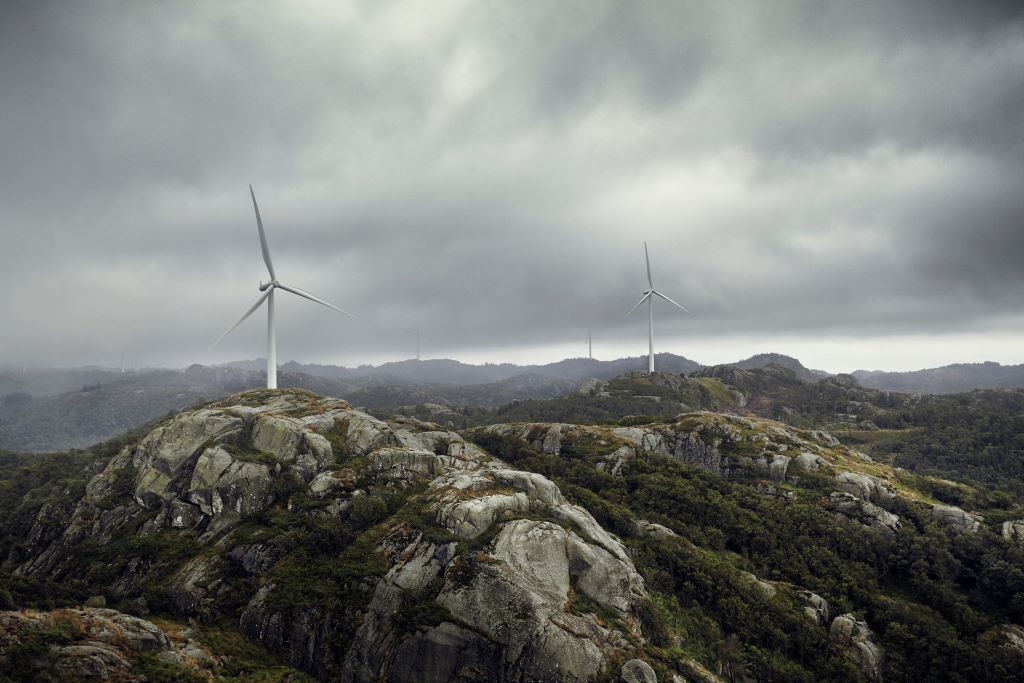 Getty Images
This wind farm in Norway contributes to the country’s power grid, which will be tapped into via subsea cable to power offshore platforms.

According to a letter sent by BP to the Norwegian Ministry of Petroleum and Energy, the majors propose a connection to the grid by a 300-km-long subsea cable that would power BP’s Eastern Trough Area Project, Shell’s Shearwater development, and Total’s Elgin-Franklin development.

The letter indicated that the cable could be operational by 2023. BP, which has stated a goal of achieving a net-zero emissions status by 2050, said that the installations would require 100–200 MW in power capacity from the grid. Required investments were estimated at $760 to $977 million.

While several Norwegian platforms on the continental shelf are connected to the onshore grid, the letter marks the first such effort on behalf of foreign-operated platforms. The proposal follows an announcement last December that Norwegian energy firm BKK planned to build an offshore power grid in the North Sea in a $2-billion project to help the country's industry cut greenhouse gas emissions.

The initiatives echo an industrywide search for more-sustainable power sources and a reduction in carbon emissions driven by global concerns about climate change.

The economic impact report looked at scenarios involving current policies and potential bans on both drilling permits and offshore leases.