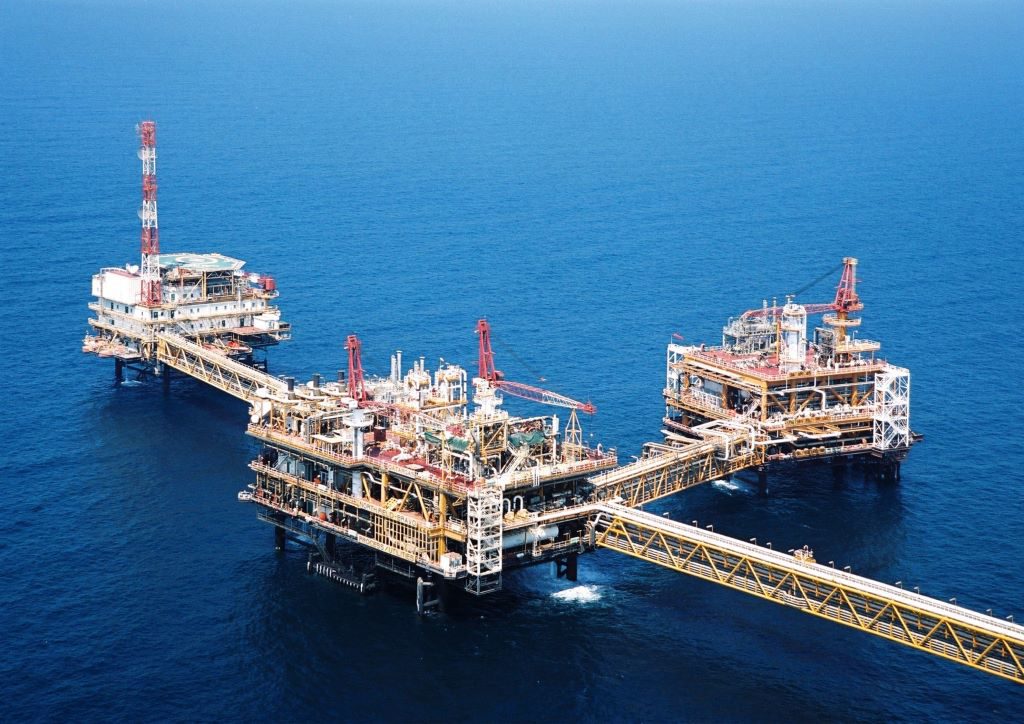 Qatar has reportedly delayed the selection of Western partners for its massive North Field LNG project, a development that comes on the heels of the late-2019 announcement by Qatar Petroleum (QP) that it would expand LNG production dramatically despite a global fall in prices. QP declined to comment on the reported delay, but sources suggested that it might be mid-2020 before the partners were officially identified.

The North Field is the world’s largest gas field, a development whose potential has long drawn investment money from oil majors willing to wait out a decade-long hiatus in development meant to ensure the field could sustain production. In 2018, the hiatus was lifted, and QP announced then that it had identified six Western majors as partners, to be identified in the first quarter of 2020.

Qatar has indicated a full commitment to investing in LNG production despite a dramatic drop in worldwide prices owing to a supply glut and, recently, decreased Chinese production as the country works to contain the effects of the COVID-19 coronavirus. Late last year, QP announced that it was planning to increase LNG production by 60% to 126 mtpa by 2027; previous goals projected an increase of 40%.