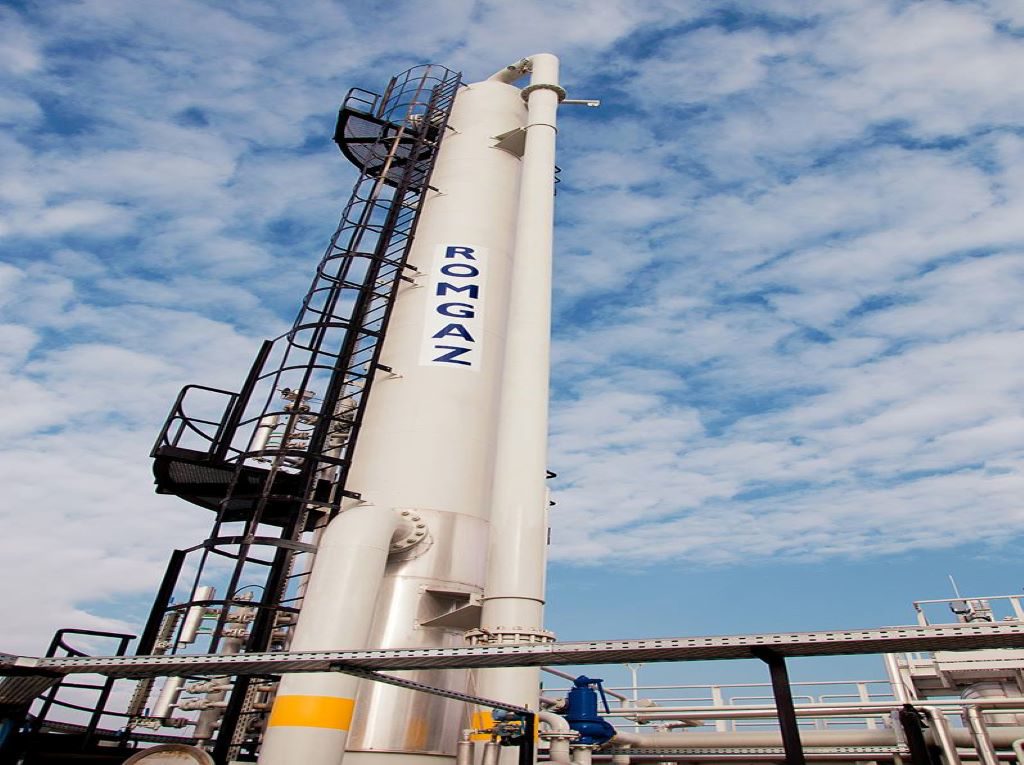 State-owned Romania natural gas producer Romgaz has agreed with OMV Petrom and Poland’s PGNiG to make a joint offer for ExxonMobil’s 50% stake in the Neptun Deep project in the Black Sea, according to a Reuters report on Tuesday.

Romgaz is interested in holding a 20% stake in the Neptun Deep project, according to the company’s chief executive officer Adrian Volintiru.

ExxonMobil had told media outlets back in January that it was weighing an exit from the project. The other half of the project is owned by Romania’s OMV Petrom, which is majority-controlled by Austria’s OMV. The company also said back in April 2019 that it had already completed front-end engineering and launched tenders for the project.

The joint offer for ExxonMobil’s stake in the natural gas project is just the latest development in the long-stalled project. Producers have spent time and resources looking to develop gas from Romania’s Black Sea only to run into price caps, taxes, and export restrictions from the country.

Romania’s Black Sea reserves have the potential to challenge Russia’s Gazprom in supplying Central Europe, according to industry experts.