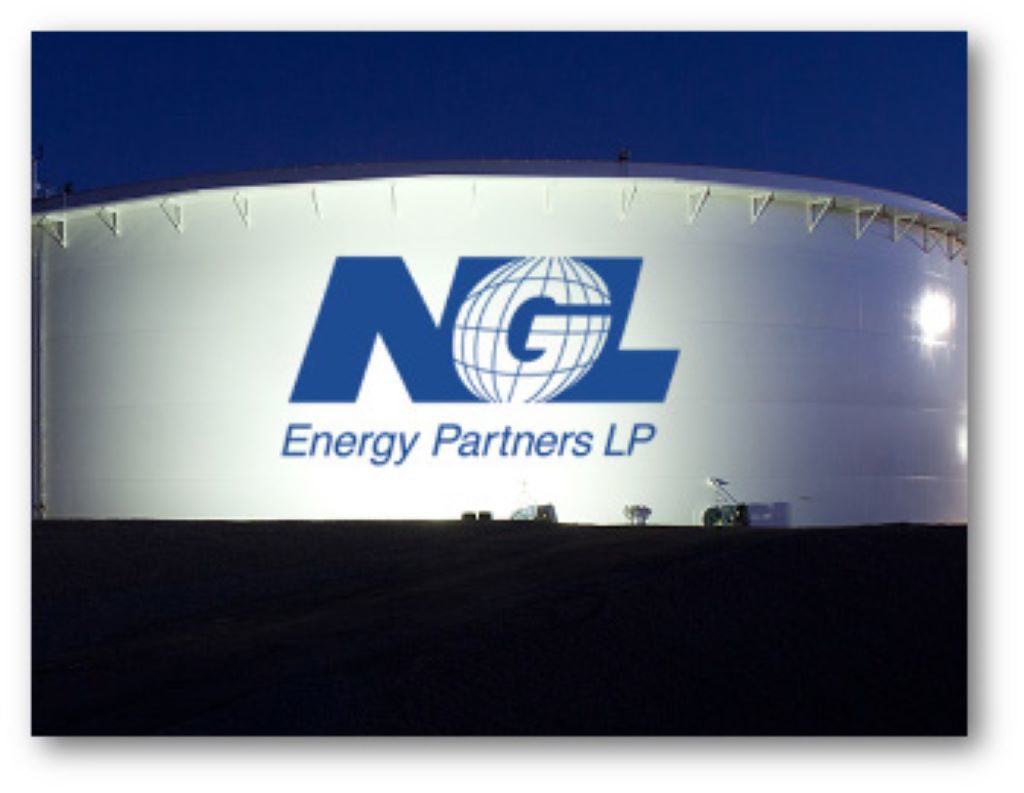 The partnership did not disclose who the agreements were with, but said the agreements include acreage dedications totaling approximately 20,000 acres, from which initial produced water volumes are expected to be received beginning July 2020.

The partnership also plans to use its existing infrastructure and significant disposal capacity to service these contracts.