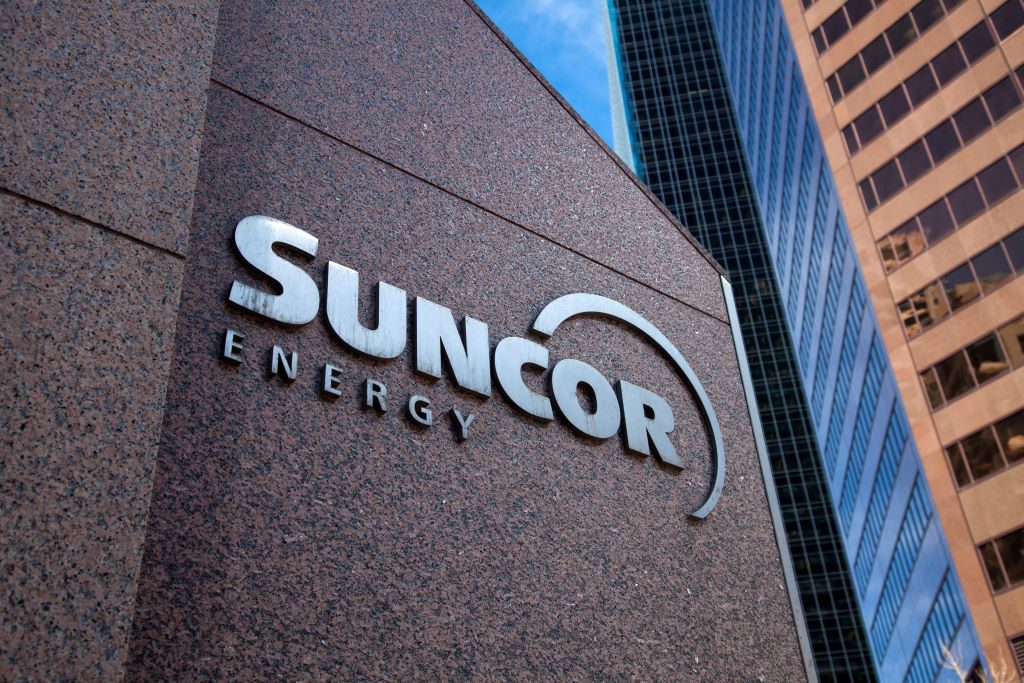 The Alberta government said its approval allows for Suncor to progress to the next stage of development, including making a final investment decision and applying for other environmental licenses and local area development permits.

However, the approval comes after Suncor CEO Mark Little said earlier this month that the company planned to delay development of Meadow Creek West and the previously approved 80,000-B/D Meadow Creek East project until 2023 at the earliest because it is focusing on lower-cost expansions of its existing oil sands facilities.

The Meadow Creek West will extract bitumen using steam-assisted gravity drainage and is expected to create an estimated 3,200 jobs during construction and 200 jobs once it is operational.

Meadow Creek West is part of Suncor’s joint venture (JV) between Suncor and CNOOC Petroleum North America ULC with Suncor as the operator.

Suncor said both of these facilities will be operational for 40 or more years. The company’s website states it deferred the sanctioning of both projects until 2023 at the earliest.

Facilities for both projects will include central processing plants, cogeneration, well pads, electrical power lines, storage tanks, pipelines, and access roads. Other infrastructure that may be constructed to support the projects includes borrow pits, laydown yards, and lodges.