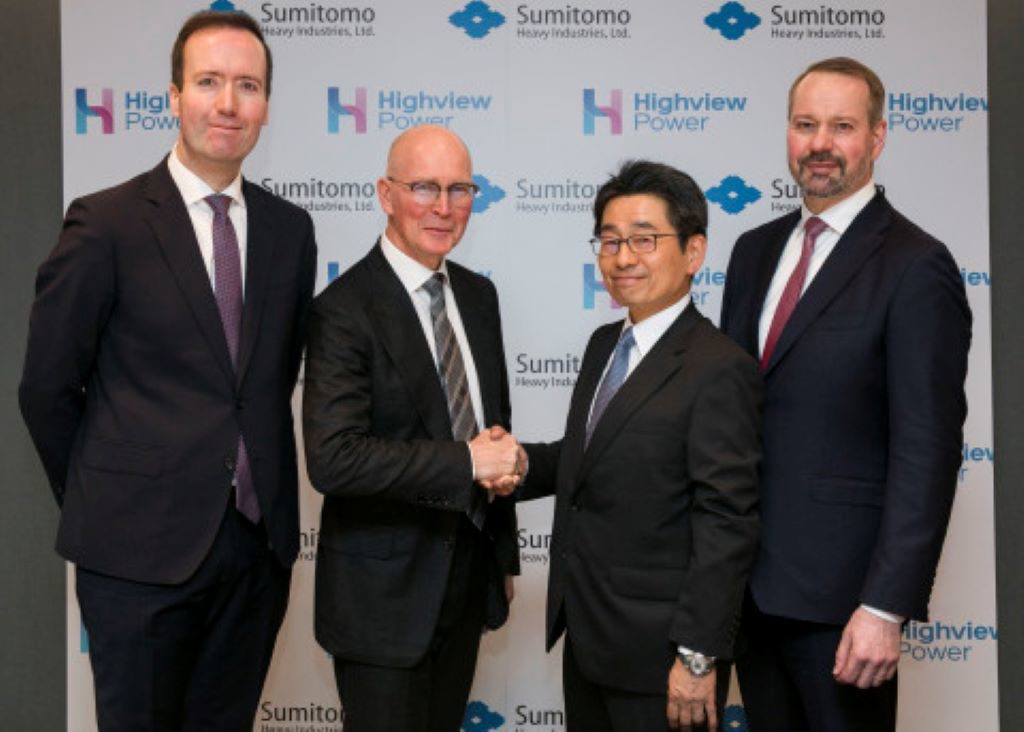 SHI vice president Shaun Dean and SFW chief executive Tomas Harju-Jeanty will also join the board of Highview Power and bring with them extensive engineering, manufacturing, and global energy market expertise to its leadership team.

Highview Power’s large scale, long-duration technology can be built from 10 MW to 200 MW+ power output, with a storage capacity of 40 MWh to more than 2,000 MWh+ and connecting to thermal generation plants, steel mills, and LNG terminals can further boost the system’s efficiency and diversify its offering.

“One of the biggest barriers to a carbon-free future has been the ability of renewables to perform as reliably as, and as cost-effectively as traditional fuel sources,” said Harju-Jeanty. “Highview Power’s long-duration energy storage technology not only solves the problems that enable dispatchable renewables but will be a catalyst in bringing the energy transition forward.”