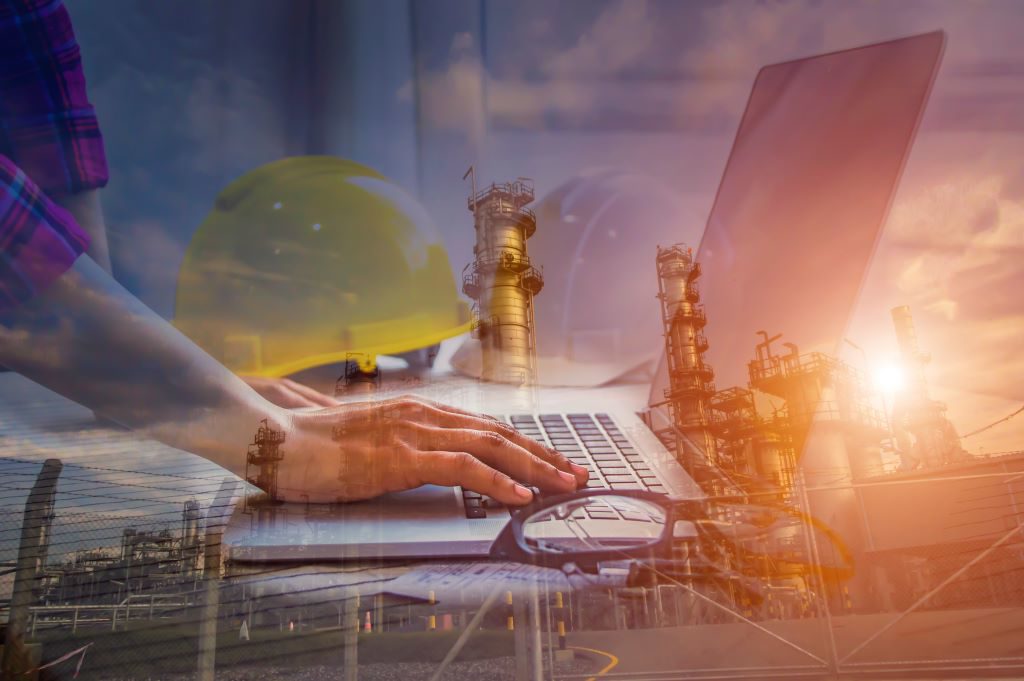 As the number of those infected with the coronavirus (COVID-19) has steadily risen this year, the energy industry has been following its impact on everything from production and operations to prices and logistics. One area likely to see the least amount of impact, however, is projects and project delays according to a pair of global energy market intelligence and research companies.

Vessels and other large components being constructed in affected shipyards have the most obvious supply impact, according to global energy research consulting group Wood Mackenzie, adding that volumes at risk are not material in global production terms.

The company also said that only a small proportion of global supply comes from regions that are the worst-affected by the virus.

“For most operators, even if delays stretch to six months, the greatest impact is prevailing oil and gas prices,” said Fraser McKay, Wood Mackenzie’s head of upstream analyst. “A three-month delay at the Johan Castberg development, would dent NPV10 by less than 1%. The effect of a 5% increase in remaining CAPEX is approximately double that. However, a sustained Brent price drop of $10/bbl means $1 billion less cash flow per quarter for operator Equinor.”

McKay added that this consultancy calculated a $10/bbl change in price (the pullback in Brent since January) has a $40-billion impact on global cash flow per quarter.

“For some companies, this could make the difference between increasing shareholder distributions or another year of negative cash flow,” McKay said.

As there has been little effect on flowing supply so far, industry concern has instead focused on newbuilds. McKay estimates projects with peak capacity of 1.5 million B/D and nearly 4 Bcf/D are at risk of delay relative to start-up estimates. A total of 2 million B/D and 6 Bcf/D is under construction across Southeast Asia.

“If you have already started your project, there is no reason to stop it,” said Mark Rossano, chief executive of C6 Capital Holdings.

He said the market is putting more hope in an OPEC cut, but as emerging markets face significant struggles across trade, inflation, and operating costs, a rising oil price will only destroy demand further.

“This also comes at a time that KSA [Kingdome of Saudi Arabia] and Kuwait are ramping the Neutral Zone to delivery heavier barrels to the market. KSA has also announced a massive gas find that will be used to replace about 800,000 barrels of oil demand within the country, which will see the export market over the next 5 years,” Rossano says. “As COVID-19 moves into ‘phase 2’ with clusters popping up in multiple countries, global oil demand will fall further (and not just measured by 4.5 million bbl in China). The quality and distance of a US barrel of crude will weigh on exports further, and push E&Ps to slow activity or delay planned increases.”

“If delays do occur, an average of three months would only reduce 2022 production (the peak year of impact) by 160,000 B/D,” said Wood Mackenzie’s McKay. “A mere scratch on the surface of global supply. But if control of the disease takes a turn for the worse, the impact multiplies quickly.”

Wood Mackenzie added that in a scenario of accelerated international infection rates, the supply impact would quickly become more severe. If ongoing virus containment efforts prove unsuccessful, production operations at more producing assets in Southeast Asia and beyond could be directly affected. Project delays would get longer, and further component inventory tightening would have knock-on cost effects globally.

Post-epidemic data analysis will inform future hedging, procurement and risk mitigation strategies, according to Wood Mackenzie. The company added that globalized supply networks could be augmented with a resurgence in local manufacturing. But to offset the increased cost, investment in technology-led regionalization, would need to accelerate.