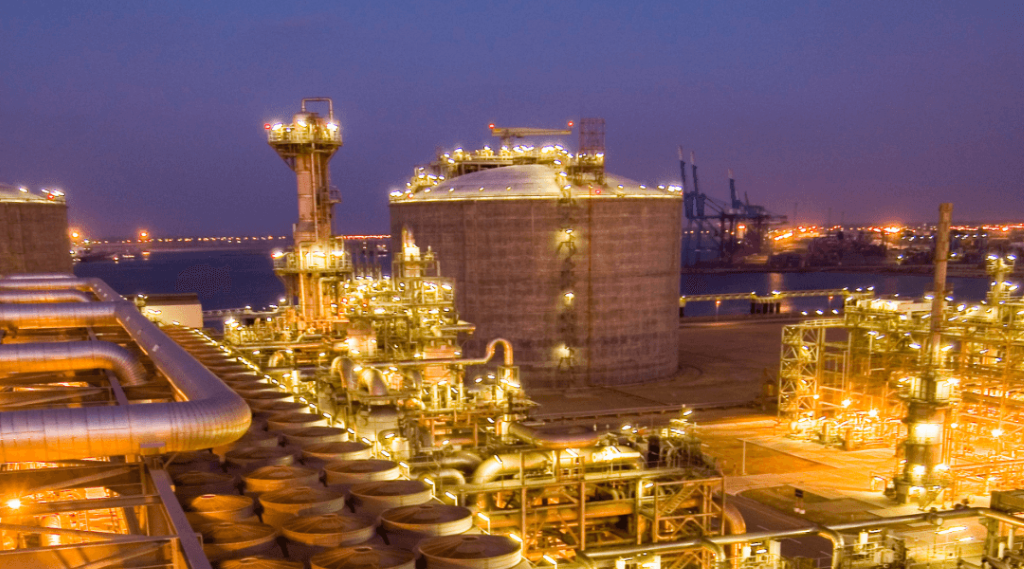 Italian oil and gas company Eni signed a series of agreements with Egypt and Spanish energy company Naturgy to restart the Damietta liquefaction plant by June 2020. The liquefaction plant, which is owned by the company SEGAS, has a capacity of 7.56 Bcm/year and has been idle since November 2012.

Eni said these agreements provide for the amicable resolution of the pending disputes of Union Fenosa Gas and SEGAS with Egypt, its state-owned natural gas company and the subsequent corporate restructuring of Union Fenosa Gas (UFG), whose assets will be divided between the shareholders Eni and Naturgy.

The Damietta plant was 80% owned by UFG, the joint venture between Eni and Naturgy, with the rest split evenly between the Egyptian Natural Gas Holding Company (EGAS) and Egyptian General Petroleum Corporation (EGPC).

Eni said it will also take over the contract for the purchase of natural gas for the plant and will receive corresponding liquefaction rights, thus increasing the volumes of LNG in its portfolio by 3.78 Bcm/year, which will be available on an FOB basis, with no destination restrictions.

ENI added that agreement reinforces its strategic objectives in terms of growth of its LNG portfolio, in particular in Egypt, where it is the main gas producer.