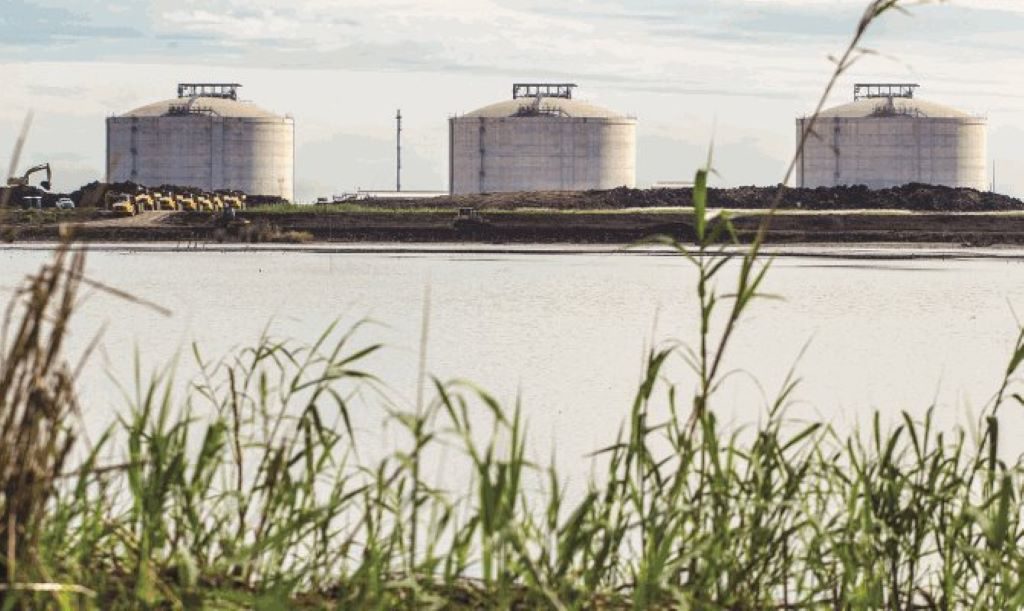 The company, which is jointly owned by affiliates of Sempra LNG, Total, Mitsui & Co., and Japan LNG Investment LLC, a company jointly owned by Mitsubishi Corporation and Nippon Yusen Kabushiki Kaisha (NYK), completed all major construction activities for Train 2 in 2019.

The company also began receiving gas flow for testing in November as it reached the final stage of the commissioning process. Train 2 began producing LNG and shipping cargoes in December as part of the process to support stabilizing production and performance testing.

McDermott and its joint venture member on the project, Chiyoda, have been providing engineering, procurement, construction, and commissioning for the project since it began.