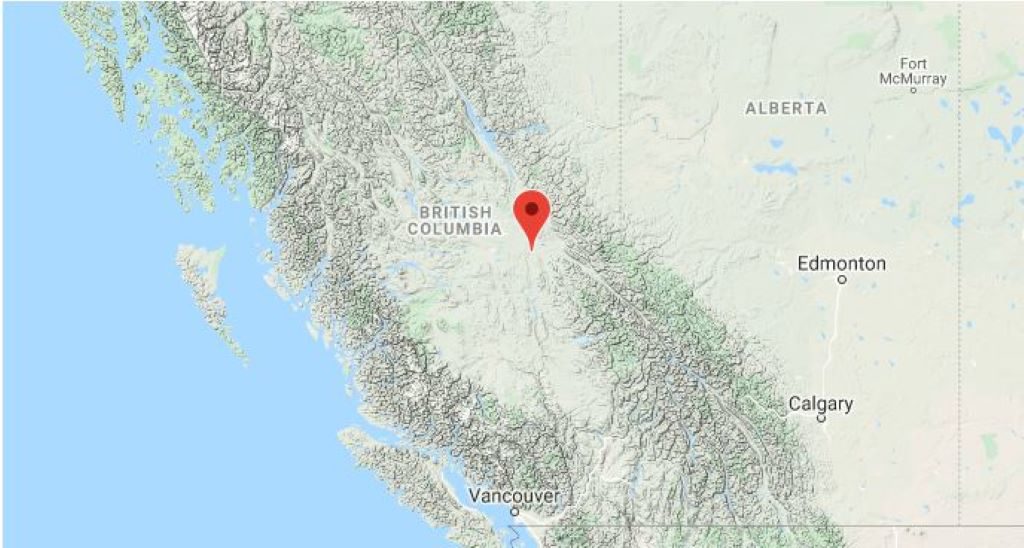 Google Maps
Map showing the location of the occurrence.

Stress corrosion cracking was the cause of a pipeline rupture and fire near Prince George, British Columbia, in 2018, according to investigation results released by the Transportation Safety Board of Canada (TSB).

The incident occurred on 9 October 2018, when a 36-in. natural gas pipeline operated by Westcoast Energy ruptured about 13 km northeast of Prince George. Following the rupture, natural gas being transported was released and ignited, resulting in a fire and 125 people evacuated.

TSB’s investigation into the incident showed deficiencies in predicting the extent of cracking and a deferred inspection led to a hazard being undetected prior to the pipeline rupture. The investigation also found that the pipeline ruptured due to stress corrosion cracks on the outside surface of the pipe; and that the polyethylene tape coating applied to the exterior surface of the pipe as a measure to protect it from corrosion deteriorated over time. This allowed soil moisture to come into contact with the pipe surface, leading to corrosion and cracking.

Over time, the cracks reduced the load-bearing capacity of the pipeline at normal operating pressures.

Westcoast Energy had a stress corrosion cracking hazard management plan in place for the pipeline, but the extent of the existing cracking on the segment of pipe that ruptured was not identified. The model used to predict crack growth did not take into account all potential uncertainties in the predicted crack growth, which resulted in cracks growing at higher rates than predicted.

Another factor noted by the TSB investigation showed a pipeline inspection scheduled for 2017 was deferred until the fall of 2018, which left the existing cracks undetected.

Since the incident, Westcoast Energy revised much of its inspection practices and integrity management program for this pipeline. The National Energy Board (NEB) also restricted operating pressures until it approved the engineering assessments submitted by Westcoast Energy to ensure safe operation of the relevant segments of the pipeline. The NEB also conducted field inspections to ensure regulatory requirements were met.

The TSB's full report on the investigation can be found here.