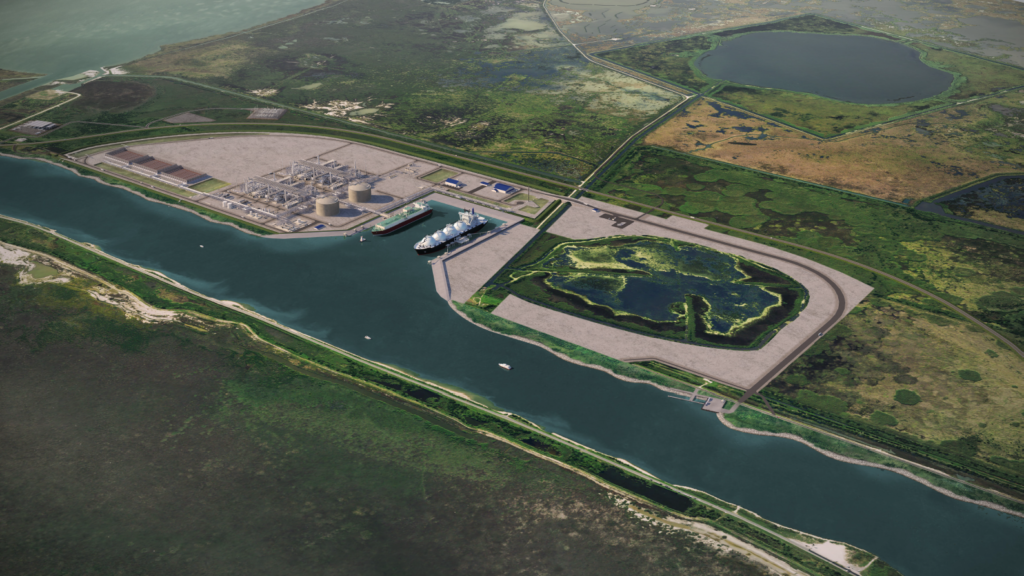 Bechtel had also been selected as an EPC contractor by Sempra LNG and Midstream for the Port Arthur LNG facility in June 2018.

The Port Arthur LNG development project is expected to initially include two liquefaction trains, two LNG storage tanks, a marine berth and associated loading facilities and related infrastructure necessary to provide liquefaction services, with a nameplate capacity of approximately 13.5 mtpa of LNG. The project site sits on nearly 3,000 acres of land along three miles of the Sabine-Neches waterway with expansion capabilities of up to eight liquefaction trains and approximately 45 mtpa of capacity.

This latest EPC contract comes after Sempra LNG in January signed an interim project participation agreement (IPPA) with Aramco Services Company, a subsidiary of Saudi Aramco, for the proposed Port Arthur LNG project. The IPPA represents another milestone for both companies after signing a heads of agreement in May 2019 for the potential purchase of 5 mtpa of LNG and a 25% equity investment in the project.

The Port Arthur LNG project received authorization in May 2019 from the US Department of Energy to export domestically produced LNG to countries that do not have a free trade agreement with the US. Additionally, the US Federal Energy Regulatory Commission issued the approval to site, construct, and operate the liquefaction-export facility in April 2019.