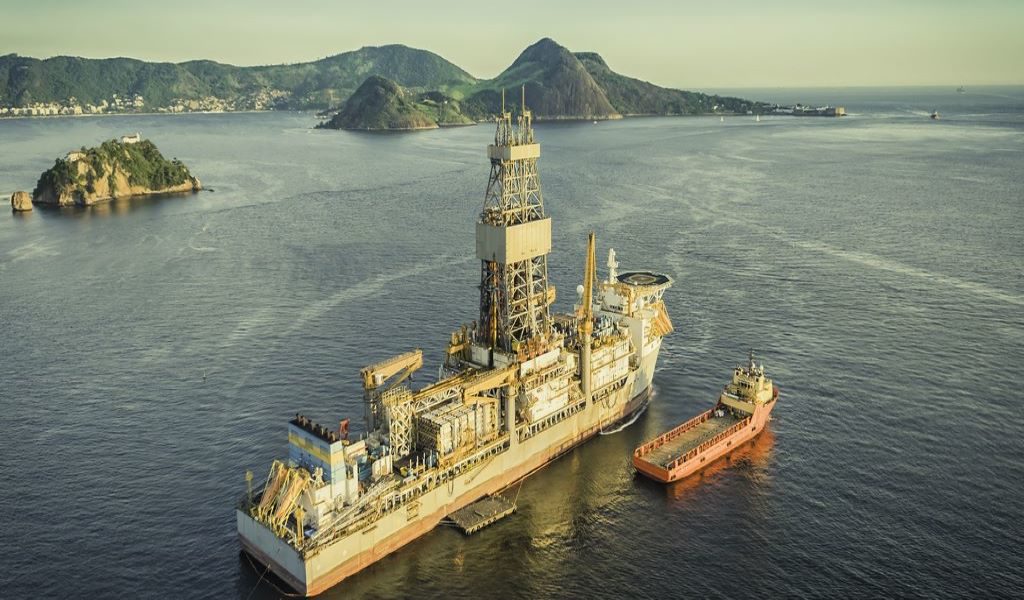 Engineering group Sandvik said it has been awarded the first large-scale stainless-steel umbilical tube order for Brazil’s pre-salt Mero offshore oil field. The award was in line with Sandvik’s plans, after the company had identified Brazil as a key growth region and opened its South American hub in Rio de Janeiro.

Sandvik said the contract is significant for the offshore Brazilian oil and gas industry, which typically uses thermoplastic hose umbilicals, and it will consist of over 500 km of Sandvik’s super duplex SAF 2507 stainless steel umbilical tubes encapsulated by energy and telecom company Prysmian Group.

In January, Libra, a consortium of international oil and gas operators, awarded Prysmian Group a contract for steel tube umbilicals to be installed in the Mero field. The Libra Consortium is led by Petrobras (40%), in partnership with Shell Brasil (20%), Total (20%), CNPC (10%), and CNOOC Ltd. (10%). The consortium also has the participation of the state-owned company Pré-Sal Petróleo SA as manager of the production-sharing agreement.

Prysmian added that the contract included the supply of approximately 60 km of steel tube umbilicals consisting of 9 and 12 functions, 0.5-in diameter, 10 kpsi super duplex steel tubes that will be manufactured in its production unit in Vila Velha, Brazil.

The first phase of the project, Mero 1, is an ultradeepwater project, which will consist of up to 17 wells and one floating production storage and offloading unit, situated approximately 180 km offshore Rio de Janeiro in the pre-salt area of the Santos Basin at a water depth of approximately 2,000 m below sea level with oil production due to begin in 2021.