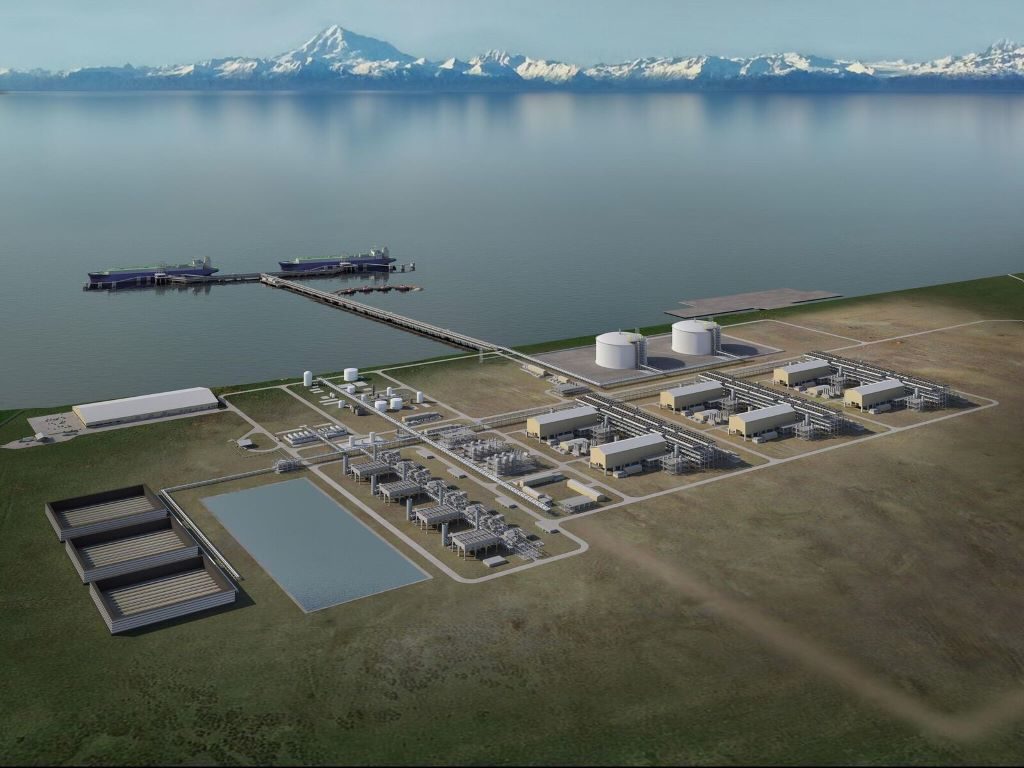 The Alaska Gasline Development Corp. (AGDC) said its Alaska LNG project moved one step closer to becoming a reality after the Federal Energy Regulatory Commission (FERC) published the final Environmental Impact Statement (EIS) needed for the project. The EIS, which analyzes the project’s environmental impacts and associated mitigation measures, is a mandatory step toward gaining the final order required to construct and operate the project.

However, Alaska Governor Mike Dunleavy said the process still faces some hurdles. FERC is scheduled to issue the final order for Alaska LNG in June 2020 and he said the state will evaluate the next steps when reviewing the EIS and record of decision

“FERC licensure is an important component in determining if Alaska LNG, which must be led by private enterprise, is competitive and economically advantageous for development,” Dunleavy said.

“The EIS assesses more than 150,000 pages of data and makes Alaska LNG one of the most-scrutinized energy infrastructure projects in Alaska,” Richards said.

Richards added that ExxonMobil and BP have contributed expertise and financial assistance which helped make the accomplishment possible and that both organizations are continuing to support progress of the project.

Alaska LNG is an integrated gas infrastructure project with three major components: a gas treatment plant located at Prudhoe Bay, an 800-mile pipeline to Southcentral Alaska with offtakes for in-state use, and a natural gas liquefaction plant in Nikiski, Alaska. The US Department of Energy has conditionally approved an application for the project to export up to 20 mtpa of LNG over a 30-year period.

The Rovuma LNG project in Mozambique was expected to reach FID later this year, with startup in 2025.