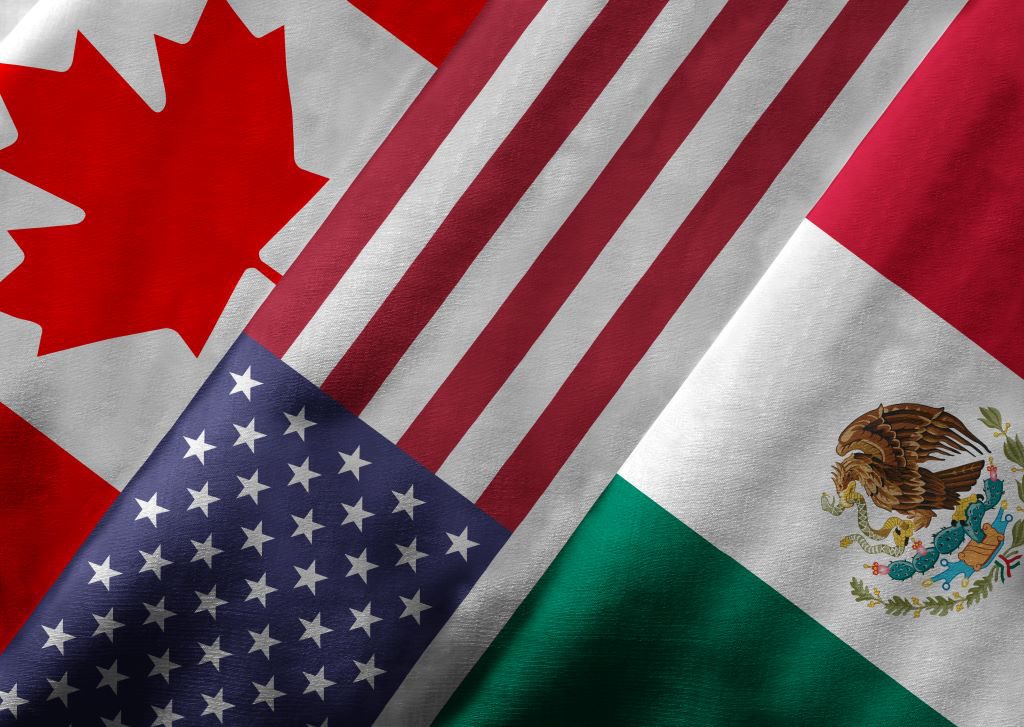 A handful of liquefied natural gas (LNG) producers in North America said they are moving ahead with projects as COVID-19 and lower energy prices force companies to reduce capital and operating expenditure, delay projects, and cut their workforce. The announcements come as some projects in the region remain in doubt due to fallout from the coronavirus.

Pembina received approval from the US Federal Energy Regulatory Commission (FERC) for its proposed Jordan Cove LNG terminal and Pacific Connector Gas Pipeline, making it the first West Coast natural gas export facility to be approved in the US. The Jordan Cove project includes a 229-mile pipeline, and an LNG export terminal in Coos Bay, Oregon, with natural gas to be sourced at the Malin (Oregon) Hub. Pembina did not say when it expects a final investment decision (FID) on the project, which is planned to enter service in 2025. Jordan Cove is the latest LNG project to announce progress after companies in Canada and Mexico announced developments on LNG projects.

Alaska Gasline Development Corp.’s Alaska LNG project received a final Environmental Impact Statement (EIS). The EIS, which analyzes the project’s environmental impacts and associated mitigation measures, is a mandatory step toward gaining the final order required to construct and operate the project. FERC is scheduled to issue the final order for Alaska LNG in June 2020, and the state will evaluate the next steps when reviewing the EIS and record of decision.

LNG Canada said essential work will continue at its project facility in Kitimat, British Columbia, which includes seasonal activities that must take place within regulatory windows, activities which have commenced and need to be finished to safely secure the area, and unloading of material delivery vessels at the port. The company along with JGC Fluor and its other subcontractors reduced staff levels and implemented a mandatory work from home policy for noncritical positions. Over the past month, LNG Canada has restricted travel for staff and contractors between impacted countries and regions, including but not restricted to China, South Korea, and Italy—and the project site in Kitimat, to reduce the potential for transferring the virus within the community and directly at site.

Mexico Pacific Limited (MPL) awarded a front-end engineering design (FEED) contract to Technip USA for its LNG project located on the West Coast of Mexico. The FEED contract is one of the final steps in moving the project into the construction and operation phase. The project is expected to reach (FID) in early 2021 and bring the facility into service in 2024.

MPL said with a shorter shipping distance between Asia and its West Coast location, the project aims to be a low-cost geographic option for Asian LNG buyers. The 12 mtpa facility will be built on a 1,100-acre site in Puerto Libertad in Sonora, Mexico, and will be constructed using equipment supplied by Baker Hughes. The project will export gas from Arizona to Mexico and from there re-export LNG globally.

Sempra Energy expects to make FIDs on LNG projects in the US and Mexico.

Sempra plans to make an FID on the Costa Azul export plant in Baja California in Mexico in the first quarter. Costa Azul could make its first LNG deliveries in 2023. The project will be built at the existing Costa Azul LNG import plant, which entered service in 2008 and has the capacity to regasify up to 1 Bcf/D.

These March announcements come as Tellurian and GNL Québec try to keep their projects alive.

Tellurian negotiated an 18-month extension of the maturity of an $87.5-million loan that was due in May, in what S&P Global Platts said amounted to a lifeline as it tries to secure enough commercial support to build its Driftwood LNG project in Louisiana. The move comes after the company laid off 70 workers, or 40% of its workforce, and shifted its executive management to prioritize the Driftwood LNG project. Last month, Tellurian delayed by 2 months its expected completion of a partnership deal with India's Petronet. Project FID was originally to be made this year, with exports expected by 2023.

GNL Québec is looking for a new investor for its CAD $9.5 billion ($7 billion) Énergie Saguenay project after Berkshire Hathaway pulled out, which was planning to invest CAD $4 billion. The project, which is located 230 km northeast of Quebec City, would include a 782-km pipeline from northern Ontario to Saguenay. FID is slated by the end of 2021.