After a Decade of Waiting, the Keystone XL Will Be Built 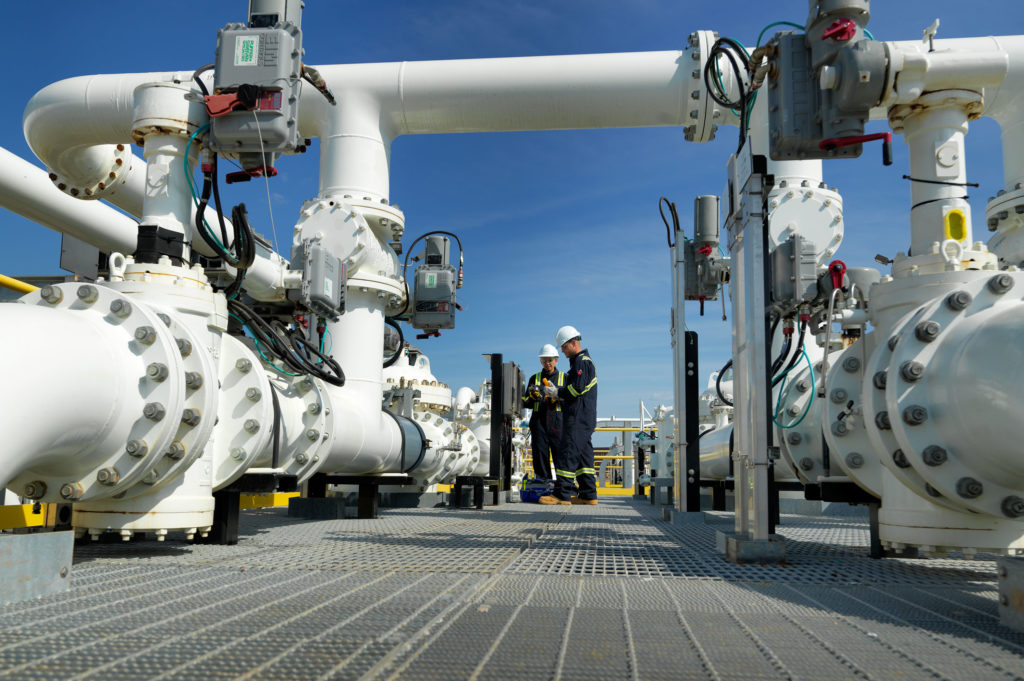 The long-awaited Keystone XL Pipeline Project meant to transfer crude from Canada to US refineries along the US Gulf Coast has finally been given the green light to begin construction. The investment decision comes as Alberta’s heavy oil producers suffer some of the worst effects of the latest rout in global crude prices.

Calgary-based TC Energy announced that construction of the $8-billion project would begin after the Alberta government stepped in with a $1.1-billion equity investment which will cover much of the construction costs through the end of the year. The government will also be the guarantor of TC Energy’s credit facility of about $4.2 billion.

“The government of Alberta is launching a partnership with TC Energy in a bold project to re-take control of our province’s economic destiny and put it firmly back in the hands of the women and men who own our natural resources, the people of Alberta,” said Alberta’s Premier Jason Kenney at a press conference Tuesday, 31 March.

TC Energy said it intends to repurchase the government’s equity stake in the company and refinance its loan in private capital markets once the pipeline is up and running. Site preparations are already underway in Montana, South Dakota, and Nebraska.

“We appreciate the ongoing backing of landowners, customers, indigenous groups, and numerous partners in the US and Canada who helped us secure project support and key regulatory approvals as this important energy infrastructure project is poised to put thousands of people to work, generate substantial economic benefits, and strengthen the continent’s energy security,” said Russ Girling in a statement, TC Energy’s president and chief executive officer.

The 1,200-mile long pipeline will be capable of moving 830,000 B/D of crude oil from Hardisty, Alberta, to Steele City, Nebraska. From there the oil will connect into existing midstream networks owned by TC Energy so that it can be sent to the refineries in Texas and Louisiana. TC Energy said it has 20-year contracts for at least 575,000 B/D of this capacity.

The Keystone XL was first proposed in 2010 but has been mired in controversy over its environmental impact and was held up for years by then US President Barack Obama. In March, US President Donald Trump issued a new permit for the pipeline to proceed.

“It’s going to be an incredible pipeline. Greatest technology known to man. Or woman. And frankly, we’re very proud of it,” said Trump during a White House ceremony where he signed the executive action.

“Access to new markets and expanded connectivity to existing markets is critical, especially the US Gulf Coast through KXL, which will significantly expand access to the largest heavy oil refining capacity in the world," said Mark Little, Suncor’s chief executive officer in a statement to the Canadian press.

Western Canada Select (WCS), the regional benchmark crude grade, has fared poorly as a result of the market turmoil caused by a price war and a global pandemic. In late March, WCS prices fell to around $4.50/bbl. A new Wood Mackenzie report estimated that Canada’s heavy oil breakeven price is about $28/bbl.