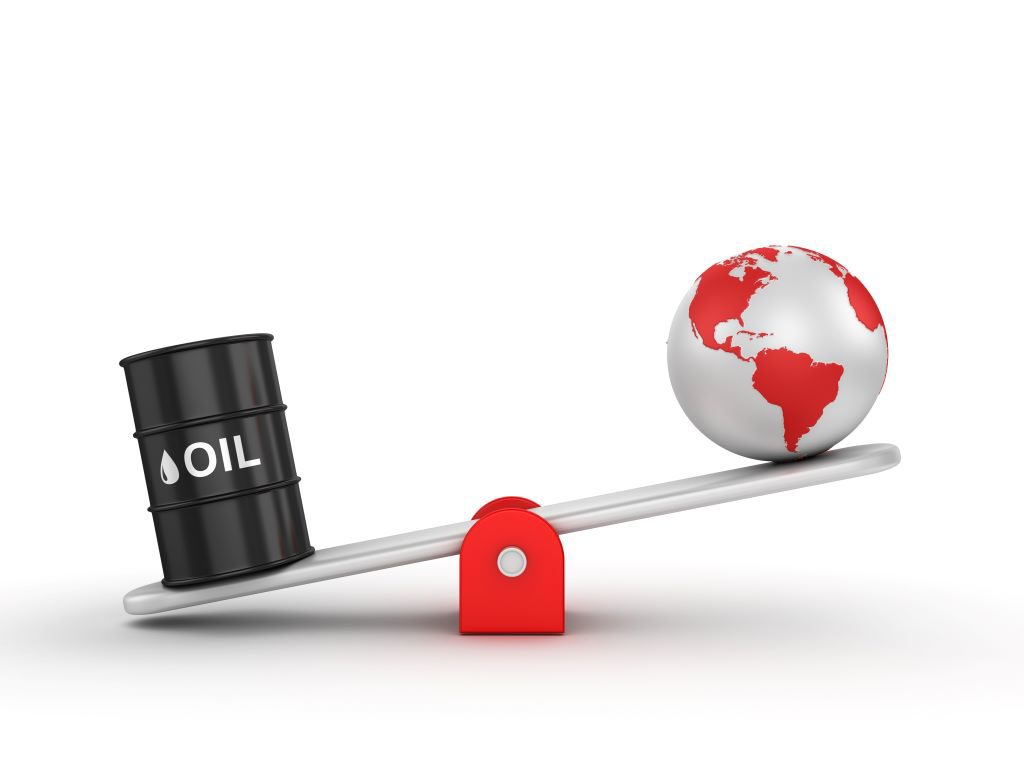 Nymex West Texas Intermediate (WTI) crude oil opened Monday on track for its worst day day on record, falling nearly 40% to $11.05/bbl on Monday on the back of ample supply, weak demand, and limited storage capacity. The European Brent counterpart was at a low of $26.17 on Monday, down just over 6% for the session.

Global demand has taken a heavy hit leading to excess supply, resulting in oil prices falling at a record pace in March and April. As production and inventory continues to build, the hunt is on for countries and companies seeking additional storage space.

The OPEC and Russia plan to slow inventory growth by cutting crude output by 9.7 million B/D. The cuts are the biggest OPEC and its member countries have ever made—and the first to involve the US.

With the cut, global oil supply is set to plunge by a record 12 million B/D in May, according to the International Energy Agency’s (IEA) April report. IEA said additional reductions will come from other countries with the US and Canada seeing the largest declines.

“When producing oil, you have two options–you either use it or you store it,” US Energy Secretary Dan Brouillette said. “With the impacts caused by the COVID-19 pandemic, we are seeing an enormous decrease in demand as our country works to contain the virus. This is why making storage capacity available in the SPR is so important.”

Awards under negotiation are for approximately 23 million bbl of crude oil storage which will be distributed to all four SPR sites. Most of these deliveries will be received in May and June, with possible early deliveries in April. Awardees can schedule return of their oil through March 2021, minus a small amount of oil to cover the SPR’s cost of storage.

In combination, these nine companies will be storing oil at the SPR from numerous small, medium, and large US producers. The pending awards are the initial step toward filling the SPR to capacity as directed by President Trump.

Reuters reported that Phillips 66 Partners is offering storage on its Gray Oak crude system in Texas, and Enterprise is offering storage on its Seaway pipeline from the Gulf Coast to Cushing, Oklahoma. Cushing is the delivery point for West Texas Intermediate crude, which has roughly 27 million bbl of free space out of about 76.1 million bbl of total working capacity.

Inventory data from the Energy Information Administration (EIA) showed US crude inventory (excluding the SPR) at 503.6 million bbl, up by 19.2 million bbl (4%) from a week earlier and up by 48.5 million (11%) from 455 million bbl at the same time last year.

At Cushing, EIA data showed oil stocks were at 55 million bbl for the week ending 10 April.

The IEA said the measures announced by OPEC+ and the G20 countries will not rebalance the market immediately. But by lowering the peak of the supply overhang and flattening the curve of the buildup in stocks, they help a complex system absorb the worst of this crisis, whose consequences for the oil market remain uncertain in the short term.

IEA added the OPEC+ and G20 initiatives will impact the oil market in three ways:

India has already said it plans to fill its SPR by the third week of May, moving about 19 million bbl into the sites. News reports added that the country will divert April cargos already bought to its SPR sites.

The IEA said the oil industry has never come this close to testing the limits of its capacity to manage the storage of crude oil. Its implied stock buildup of 12 million B/D in the first half of the year threatens to overwhelm the logistics of the oil industry–ships, pipelines, and storage tanks–in the coming weeks. The agency added that there are already bottlenecks in the logistics chain; there is strong competition to buy space on oil-transport pipelines as well as increasing cost to purchase storage on ships.