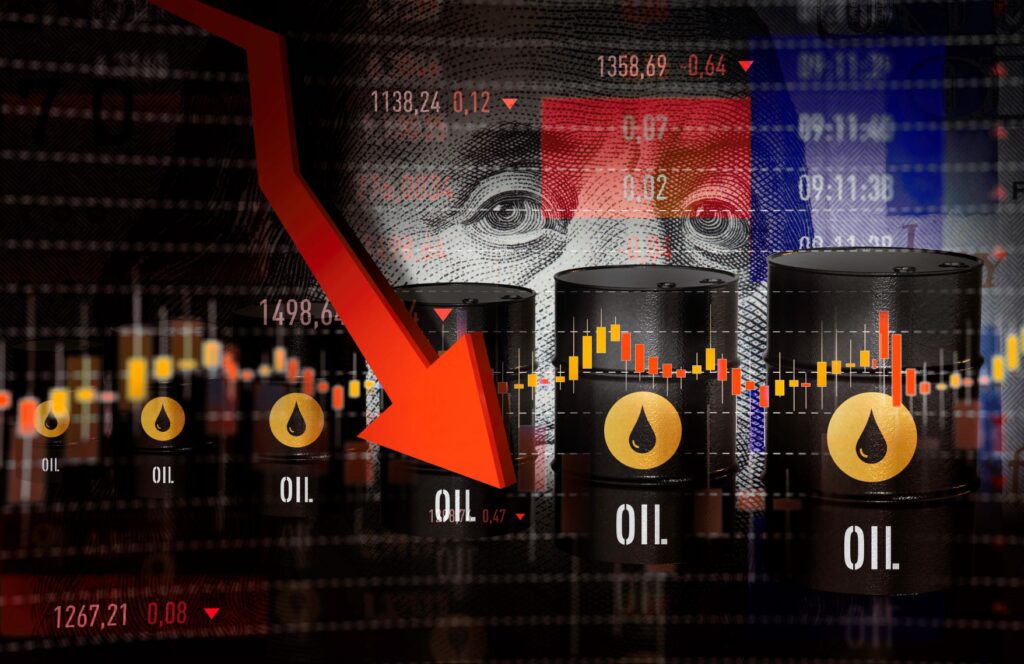 A lack of storage space drove the front-month Nymex West Texas Intermediate (WTI) futures contract to negative territory for the first time ever on 20 April. The May WTI contract settled at a record low, falling by $55.90 to -$37.63/bbl. May WTI established a low of -$40.32/bbl before the settlement. Although May WTI finished in negative territory, forward month June WTI was down $4.60 on the day to end at $20.43/bbl.

May WTI futures expire on 21 April with June WTI becoming the front-month contract on 22 April.

After the market close, Ann-Louise Hittle, vice president of macro oils at Wood Mackenzie, said with adequate storage in Cushing, Oklahoma, unavailable to those who need it, selling intensified in the May futures contract.

“This issue is most intense for May WTI because oil demand is at its weakest, with full coronavirus containment measures in place across much of the US,” said Hittle. “On top of this, oil supply has not yet been affected enough by either production shut-ins for economic reasons or by the OPEC+ production cuts.”

Wood Mackenzie added that for May WTI, the problem is compounded because the contract is settled by physical delivery at Cushing, where storage is expected to be full within weeks. Brent, which settled down by $2.52 at $25.57/bbl, is not constrained by this requirement for physical delivery.

“With signs of a possible easing in containment measures against COVID-19, the next month’s WTI expiry might not see such an intense selling pressure,” Hittle added.

“It’s like trying to explain something that is unprecedented and seemingly unreal,” said Dickson.

If there are no systematic and deep production cuts, this will persist through June contracts, according to Ramanan Krishnamoorti, chief energy officer at University of Houston.

“This is not a shock,” said Krishnamoorti. “There is nowhere for the oil to go. There is no more place outside of the Strategic Energy Reserve for it to go.”

Krishnamoorti added that some piecemeal actions may provide temporary local relief. Production cuts are easier in the Permian basis and other spot onshore, especially unconventional plays. He further added the federal government can take monetary policy shifts to enable to shut- in.

“It might take for the actions to be coordinated across the world and that these are structured and consistent with the global condition of oversupply,” said Krishnamoorti.

For the seventh straight year, the regulatory body has found offshore operations continue to improve based on an efficiency model developed in partnership with the SPE.