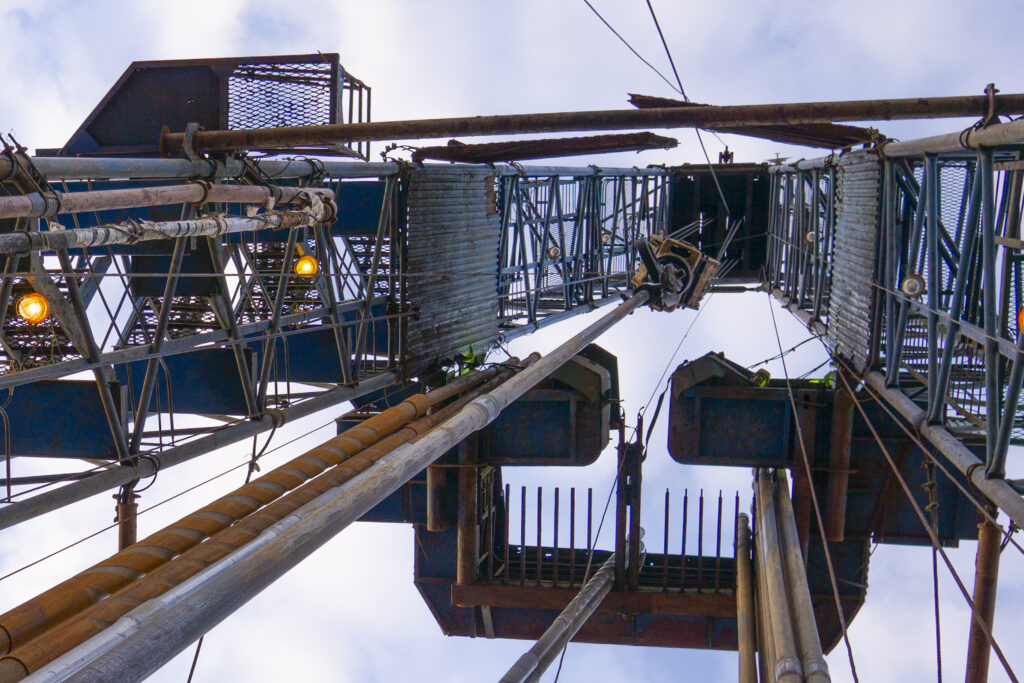 Global demand for oil country tubular goods (OCTG) is down by 15%, with the most serious effects felt in the US market, according to Rystad Energy. The energy metals sector is among the many markets in decline in the wake of the global pandemic and unprecedented drop in oil and gas prices.

OCTG demand fell from about 14.7 million tonnes last year, when the US accounted for 35% of all demand, to 12.6 million tonnes in 2020, as operators continue to cut their drilling programs.

In the US, OCTG demand may suffer a decline of 40% year-on-year as a consequence of reductions in full-year capital guidance—operators have trimmed guidance by some 40% compared to February—and an expected 80% decline in the running rate of activity compared to 5 weeks ago. Close to 6,000 horizontal wells may be cut from 2020 drilling plans.

“We currently forecast that global OCTG demand will bottom out in 2021 at around 11.8 million tonnes, before edging up again in 2022,” Rystad Energy said. “While the US market is expected to see improved demand in 2021, the gains seen there are likely to be outweighed by the projected further declines in the rest-of-world markets.”

Regarding OCTG demand around the world, Rystad said that China, the world’s second-largest OCTG market and the largest OCTG exporter to global markets, will maintain its demand at about 3.8 million tonnes.

In Russia and the Middle East, OCTG consumption is harder to estimate in light of the OPEC+ countries’ combined production cuts. In Russia, Rystad expects only a 5% decline as the country ramps up its use of enhanced oil recovery (EOR) in older, mature fields that require more OCTG per field. In the Middle East, OCTG consumption should fall by around 14% year-on-year.

“Above and beyond the volume declines that are poised to hit the global OCTG market, prices are expected to come under pressure. Some operators are likely to re-open the pricing agreed under previous tenders in a bid to push costs down, potentially seeking rebates of up to 30%. We believe that global prices will be under pressure for OCTG casing through the rest of the year,” Rystad said.

The last growing market of US land services, water disposal, is set for an all-time high in the Permian.

The number of units that have been cold stacked since 2016 are in the double digits. Reactivation costs for these rigs range from $40 million to $100 million. Given current rates and contract durations, most of these are unlikely to return to work.