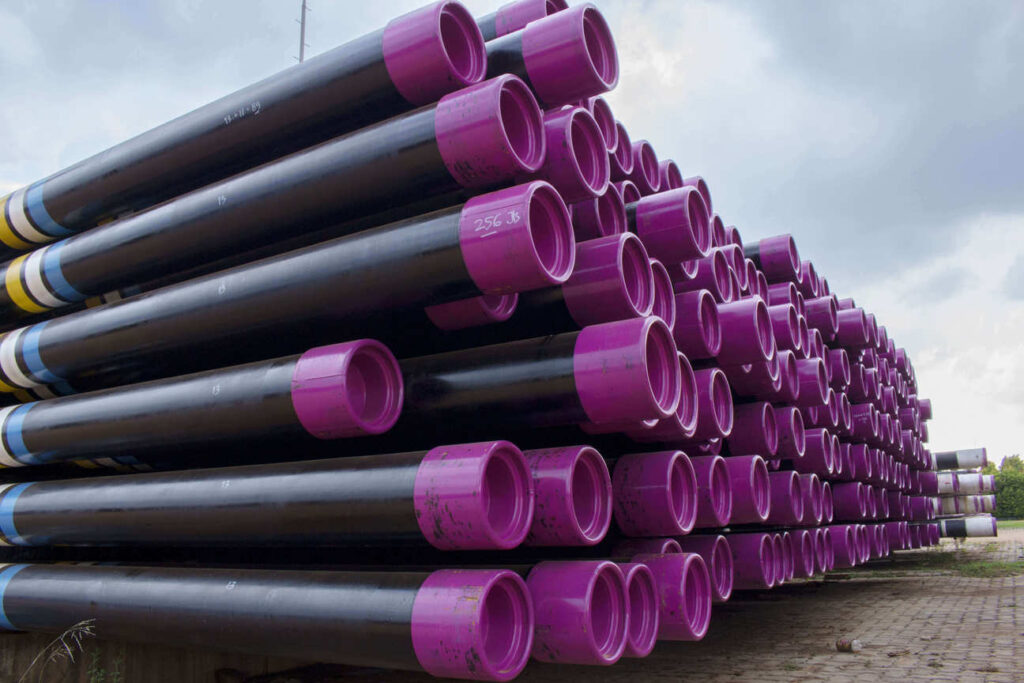 Tubular steelmaker Vallourec Group announced a reduction in force of about 900 North American employees—one-third of its workforce—citing as reasons a “substantial decline in the demand for the company’s products and services and a significant reduction in its incoming receivables and cash flow” amid US energy woes.

The headcount reductions extend across all plants and support functions, including an electric arc furnace mill in Ohio, a pipe facility in Houston, and at least a dozen other manufacturing facilities across Canada, Mexico, and the US, according to the company's website.

To balance a 50% drop in drilling activity, the company also adjusted its production, eliminated nonessential expenses, and launched a hiring freeze.

The layoffs will take effect in the next few weeks, according to materials released during its 6 April shareholders meeting.

In a separate announcement, Vallourec made changes to executive-level responsibilities in its North American and US divisions and at its French headquarters.

The job cuts are the latest for steel companies that serve the North American oil and gas industry. US Steel and Luxembourg-based pipemaker Tenaris recently announced cuts and closures at their US tubular facilities.

Universal Pressure Pumping, a pressure pumping and reservoir enhancement services firm based in Pennsylvania, also planned to lay off approximately 180 workers from 6–20 April.