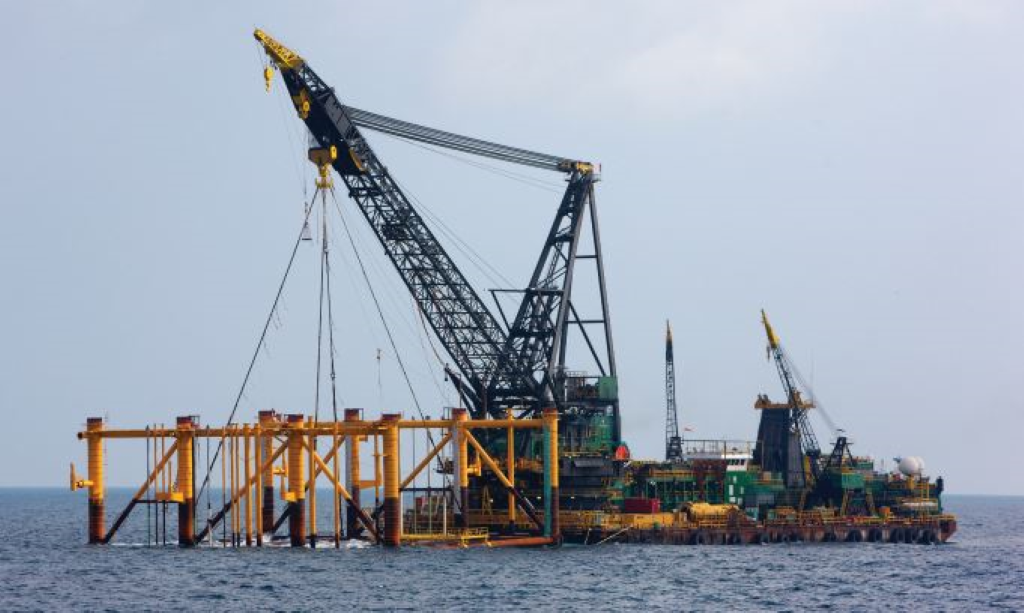 McDermott
McDermott's Derick Barge 30, which was used to install the structures and pipelines.

Awarded in November 2018, the contract included the transport and installation of jackets, topsides, and pipelines for the Gorek, Larak, and Bakong gas fields.

McDermott's vessel, the Derrick Barge 30, was used to install the structures and pipelines, including the longest corrosion resistant alloy pipeline in Malaysia. The company also fabricated risers and spools in its fabrication facility in Batam, Indonesia.

SapuraOMV and its partners, PETRONAS Carigali Sdn Bhd, and Sarawak Shell Berhad signed a full-term upstream gas sales agreement with PETRONAS in September 2019 for the Gorek, Larak, and Bakong fields under the first development phase of the SK408 gas fields production-sharing contract.

The SK408 gas fields are part of discoveries made by SapuraOMV in a drilling campaign in 2014. SapuraOMV achieved first production from the Larak gas field in January following the start-up in late December 2019.