Equinor Proceeds With Powering Sleipner Field From the Norwegian Shore 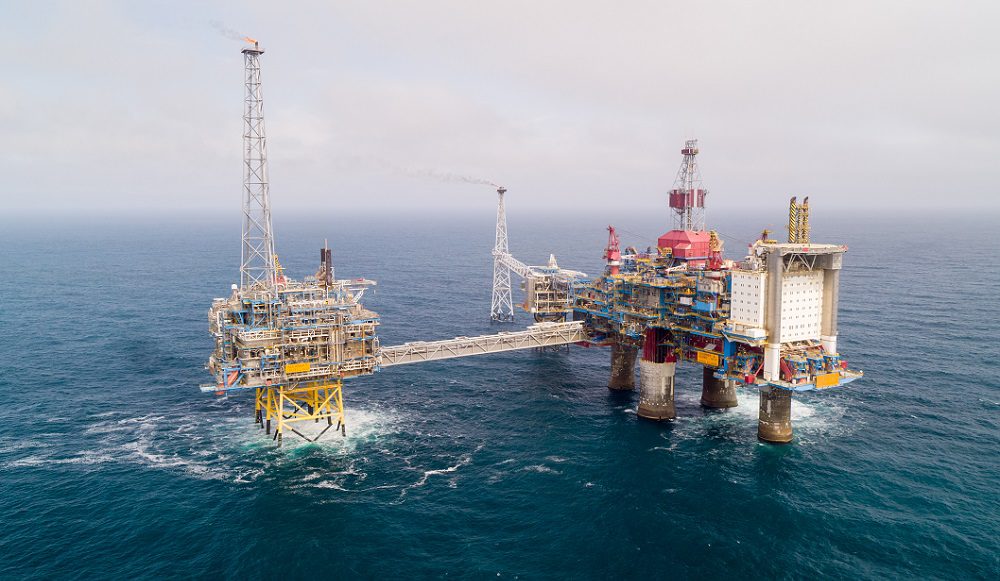 Source: Equinor.
Power from shore to the Utsira High and the Sleipner field center.

Equinor and partners have agreed to partly electrify the Sleipner field on the Norwegian Continental Shelf, to progress toward the goal of emitting zero greenhouse gases by 2050.

According to Equinor, using gas turbines to generate electricity on offshore installations accounts for one-quarter of Norway’s CO2 and NOx emissions.

In December 2019, Rystad Energy predicted that by 2025, 40% of Norway’s offshore oil and gas production will come from electrified platforms. Troll A in the North Sea was Norway’s first platform to use power from shore when it started production in 1996.

Electrification entails laying cables from the mainland to offshore structures, allowing offshore facilities to receive a portion of their electricity from shore-based power stations.

In October 2019, the Johan Sverdrup license, together with the partners in Gina Krog, Ivar Aasen, Edvard Grieg, and Sleipner with its tie-in fields, reached agreement on the allocation of shore-based power.

The same month, Aibel was awarded a front-end engineering-and-design contract to electrify Sleipner and Gina Krog. This contract has been expanded to engineering, procurement, construction, installation, and commissioning (EPCIC) responsibilities.

The plan is to connect Sleipner and Gina Krog to onshore power by the end of 2022.

Partners in the Sleipner license include Equinor Energy AS, Vår Energi AS, LOTOS Exploration and Production Norge AS, and KUFPEC Norway AS.