A quadcopter framed drone has successfully inspected a 19.4-m-high oil tank onboard Teekay Offshore’s floating production, storage, and offloading (FPSO) vessel Petrojarl Varg, using light detection and ranging (LiDAR) to navigate inside the tank. The test is the latest step in a technology-qualification process that could lead to increased safety and efficiency in tank inspections.

While drydocking of FPSOs is driven by prescriptive regulations, the occasion is normally used as an opportunity to perform inspection, maintenance, repair, and upgrade tasks. This work extends the time out of service and drives up costs. For the customer, costs can run into hundreds of thousands of dollars as the tank is taken out of service for days.

What’s more, preparing ships for these activities, even the act of opening up a tank or pipe for inspection, can be dangerous.

Confined spaces are challenging work environments, with surveyors often having to climb or raft into hard-to-reach corners. Owners often must hire subcontractors skilled in rope-access techniques, an especially hazardous type of work. In addition, staging often damages surfaces and coatings that must be repaired.

Scout Drone Inspection and quality assurance and risk management company DNV GL have been working to develop a drone system to overcome the common challenges of tank inspections.

During the inspection test, the remote-controlled drone, developed by Scout, employed LiDAR to create a 3D map of the tank, and all images and video were accurately geo-tagged with position data. LiDAR is a remote sensing method that uses laser light to measure variable distances to the earth.

The video was livestreamed via Scout’s cloud system back to Altera Infrastructure’s headquarters in Trondheim, Norway, where the footage was monitored by engineers and interpreted in real time by an algorithm to detect cracks in the structure. 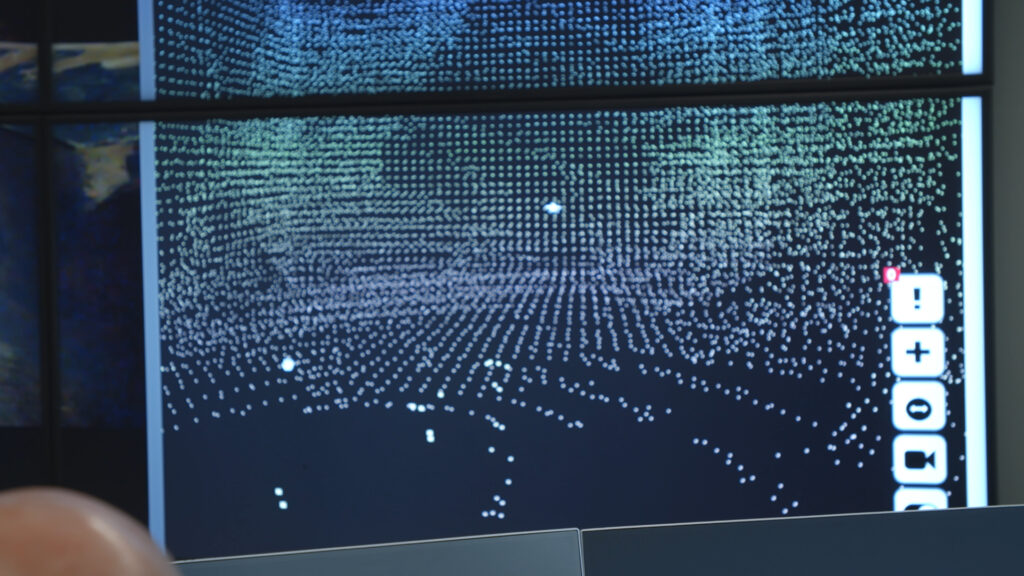 The camera and algorithm will find anomalies below the surface such as corrosion and structural deformations.

During the test, the drone was controlled by a pilot using the drone’s flight assistance functions, but as the technology matures, the drone will be able to navigate more autonomously.

Using a drone in combination with an algorithm to gather and analyze video footage can significantly reduce survey times and staging costs, while at the same time improving surveyor safety.

“We’ve been working with drone surveys since 2015,” said Geir Fuglerud, director of offshore classification at DNV GL—Maritime. “This latest test showcases the next step in automation, using AI to analyze live video. As a class we are always working to take advantage of advances in technology to make our surveys more efficient and safer for surveyors, delivering the same quality while minimizing operational downtime.